Why Can’t Granny Run Like Me? Bones, Muscles and Hip Replacements

Did you know that some of the first and the best artificial hips were made by Charles F Thackray Ltd, a medical company based in Leeds? 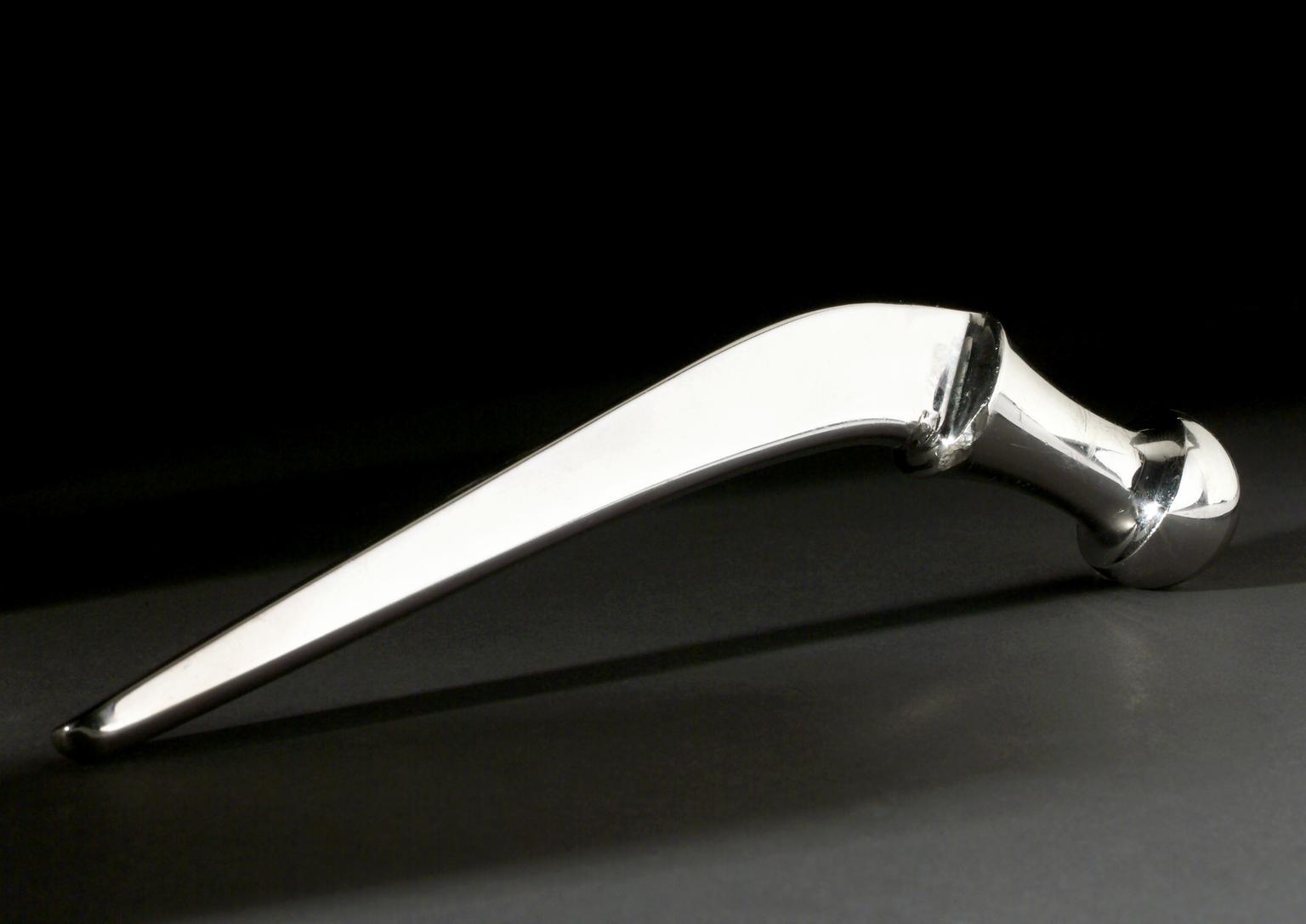 Just think about it, people all over the world are walking around with hips made in Leeds!

Lots of people can now have an artificial hip replacement to stop hip pain and help them walk better. A prosthetic is a body part that is made to replace one that is damaged. But where did the idea of artificial hips come from?

Sir John Charnley (29 August 1911 – 5 August 1982) was a British orthopaedic surgeon. He pioneered the hip replacement operation. This is now one of the most common operations both in the UK and elsewhere in the world. But he couldn’t have done it without the help of Chas F Thackray Ltd. You can find out more about this incredible partnership in this resource.