Why Can’t Granny Run Like Me? Bones, Muscles and Hip Replacements

Charles Thackray was born in Leeds in 1877. He ran a pharmacy, 'Chas F Thackray Ltd' at 43 Great George Street, where he made medical and surgical equipment to make operations easier. 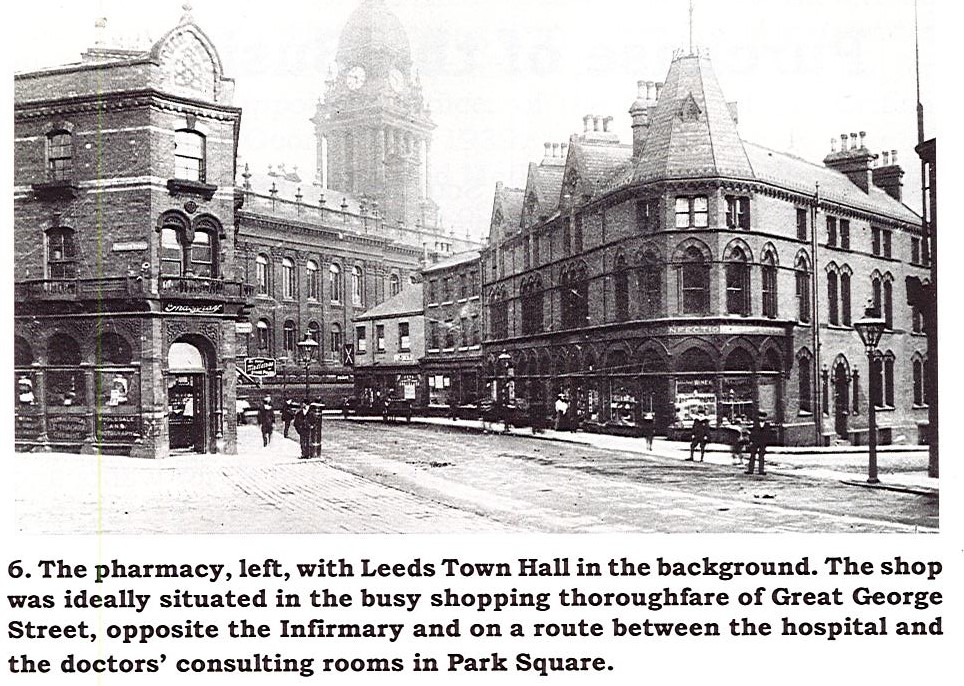 Charles’ business grew quickly. He was soon supplying hospitals across the UK where operations were becoming more advanced and more successful. 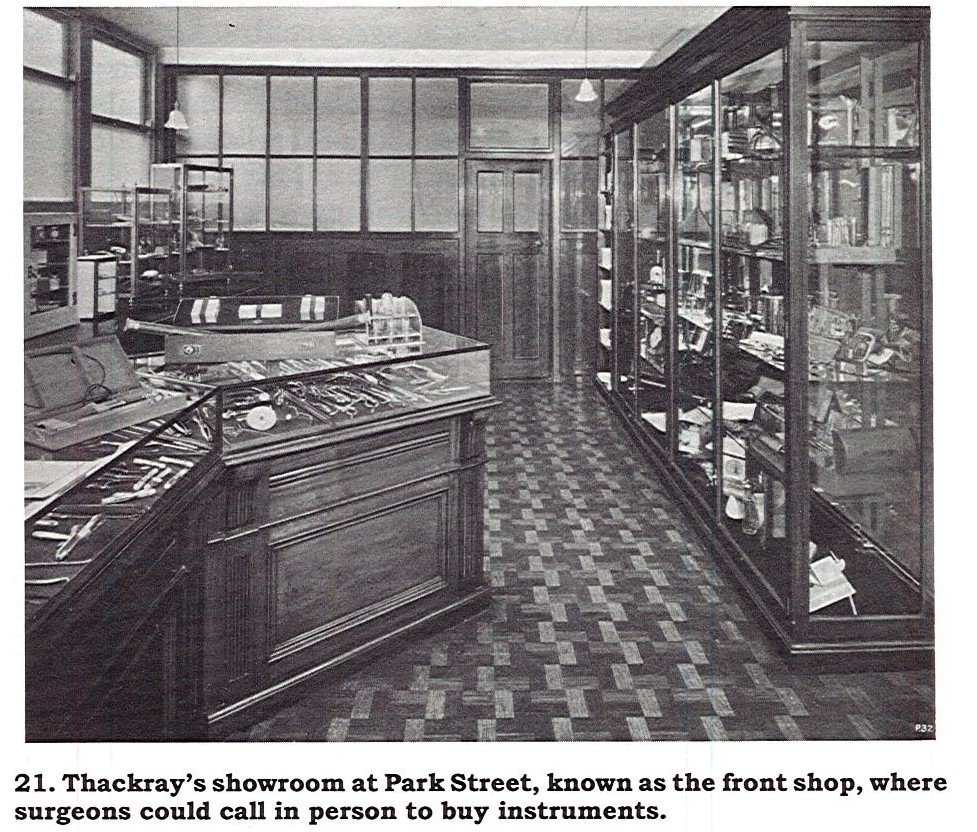 John Charnley had spent years trying to perfect his idea for an artificial hip and needed help to make this happen. In 1947 he asked the company Chas F Thackray Ltd to make his prosthetic hip.

At first Thackray’s made the stainless steel stems for the hip replacements, while John made the sockets himself. He shaped them on a lathe in his workshop at home. Later his technicians made instruments under close supervision and then Thackray’s Ltd started to make them. 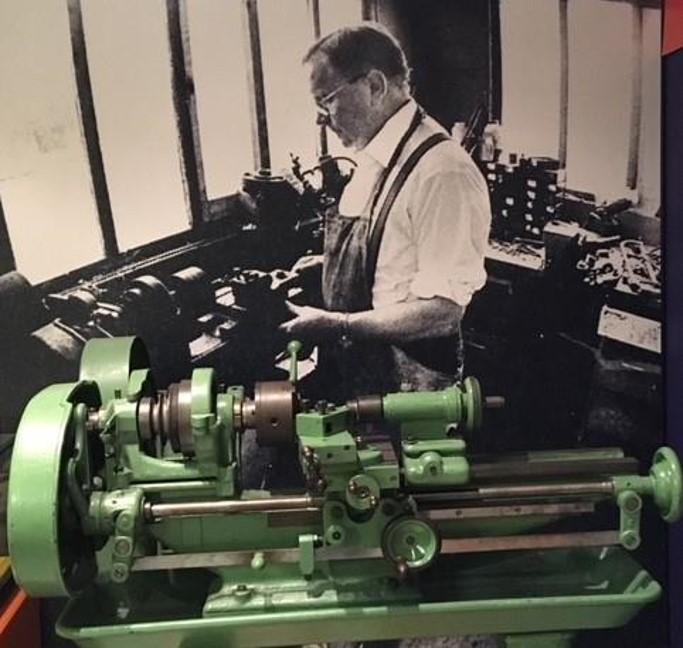 John Charnley at the Lathe

The images above show Thackrays’ and John’s hip prosthetic.  The socket has plastic in it so that the new metal ball on the hip can smoothly move around.  The new metal hip has to be cemented (glued) into the top of the femur.

The work done by Charnley and Thackray’s Ltd has helped hundreds of thousands of people all over the world!

The Thackray Medical Museum was founded by Charles Thackray’s grandson Paul Thackray. It used to be a Victorian workhouse. You can visit the Museum to explore the history of health and medicine and see some of the Thackray Ltd instruments.