Apart from William Wilberforce, there were several other occupants who lived at no. 25 High Street, otherwise known as Wilberforce House. Hugh Lister, a local merchant, commissioned 25 High Street as a family home and it was built by William Catlyn around 1660. 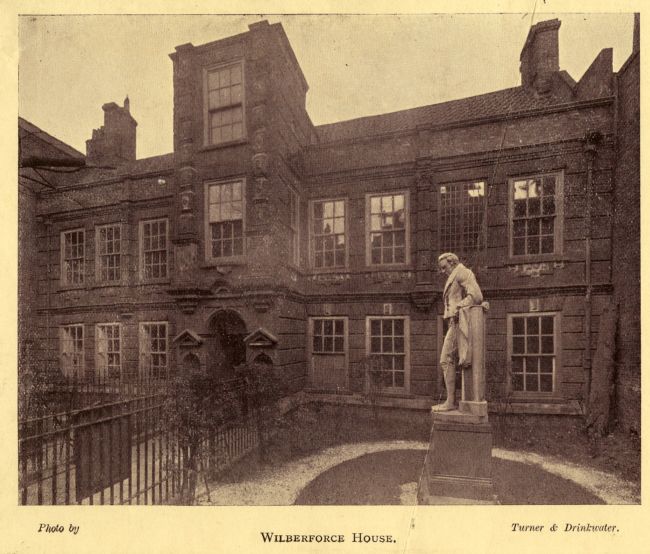