Note: This chapter includes language historically used to describe Black people that is now recognised as offensive. It is included here in the name of a primary source document for the purposes of historical accuracy only.

In 1825, at the age of 65, Wilberforce retired,. He had enjoyed a 45-year career as a Member of Parliament. Throughout his life, Wilberforce had suffered from bouts of ill-health and this was the main reason for his decision to leave Westminster.

The early abolitionists had hoped that ending British involvement in the transatlantic slave trade, by the passing of the Abolition Bill in 1807, would end slavery altogether, but this was not the case. Wilberforce gave many speeches to parliament following the 1807 Bill and in 1823 he began a campaign to emancipate (free) all enslaved people with the publication of an 'Appeal in Behalf on the Negro Slaves in the West Indies'.

During the last few months of his life, Wilberforce grew increasingly weak and frail and spent his last days surrounded by his family and friends at his cousin's house, Cadogan Place, near Westminster, London. William Wilberforce died on 29 July, 1833, aged 73 years of age. 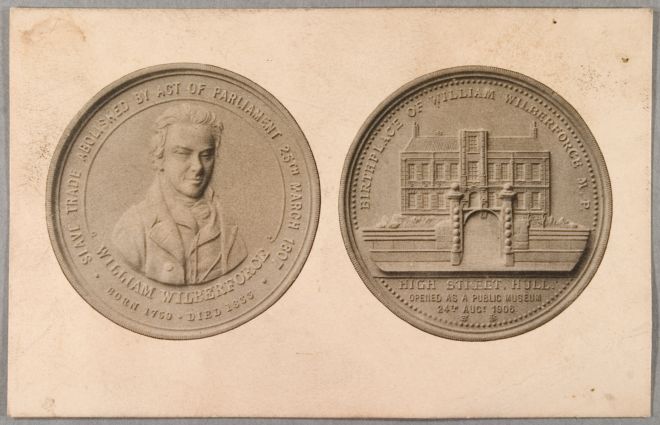 His death came just three days after the Abolition of Slavery Bill in the British Colonies was passed by parliament, freeing all enslaved people in these places. Just before he died, Wilberforce was visited by his old Clapham Sect friend, Thomas Babington Macaulay, who told him the news of the passing of the abolition bill. Wilberforce is reported to have said:

'Thank god that I should have lived to witness the day in which England is willing to give 20 millions sterling for the abolition of slavery.'

Within hours of his death, over a hundred high profile figures, including the Lord Chancellor, wrote to request that Wilberforce be buried in Westminster Abbey in recognition of his achievements.

On 3 August, 1833, the York Herald newspaper recorded Wilberforce's death by declaring that:

"...with which there is probably associated more love and veneration than ever fell to the lot of any civilised individual throughout the civilised globe ...  His warfare is accomplished, his cause is finished; he kept the Faith. Those who regard him merely as a philanthropist, in the worldly sense of that abused term, know but little of his character".

"Thus terminated the mortal career of as pure and virtuous a man as ever lived..." 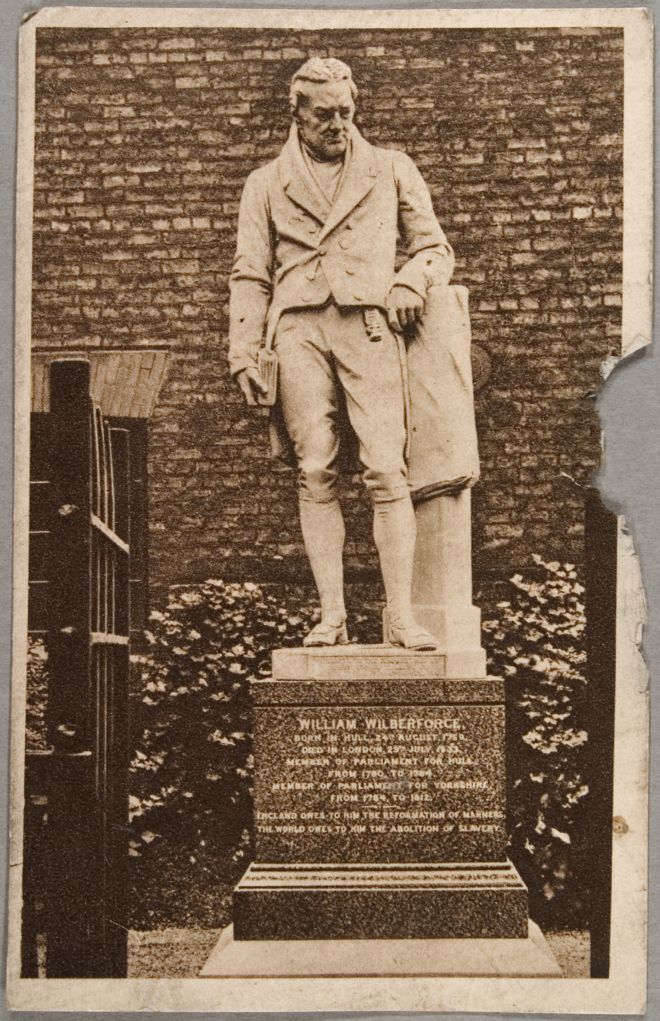 Back in Hull, a public meeting was held on 12 August 1833, at which citizens expressed their admiration of Wilberforce's dedication:

"this meeting contemplates with the warmest admiration the splendid career, during the period of half a century, of our late townsman, William Wilberforce who, while he exhibited in private life all those virtues which spring from the cordial reception of Christian principles, in public life declined every scheme of personal aggrandisement...

it would not be creditable to the character of the town, which justly glories in having been the birthplace of such a man, and in having first sent him into Parliament, to suffer him to sink into his grave without raising some lasting monument of its veneration and affection for his memory".

In 1835, a monument to Wilberforce was erected in Hull city centre in the style of Nelson's column in London. Wilberforce House opened as a museum on 24 August, 1906. A plaque in the room known to be where Wilberforce was born read 'Statesman, orator, philanthropist, saint'. 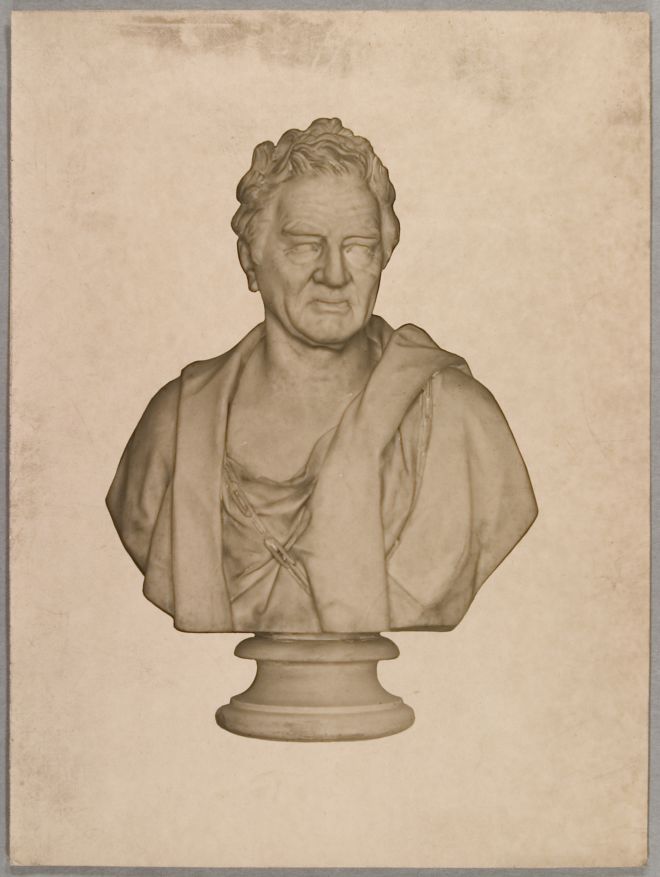 Orator - someone who is skilled in giving public speeches

Philanthropist - someone who works for charitable causes

Veneration - feeling of respect and awe