During the Second World War, with a large proportion of the workforce – both men and women – in the armed services, more women were needed to undertake vital jobs. By 1943 90% of single women and 80% of married women in Britain were doing some kind of war work. This led to changes in the way people lived and thought about things. 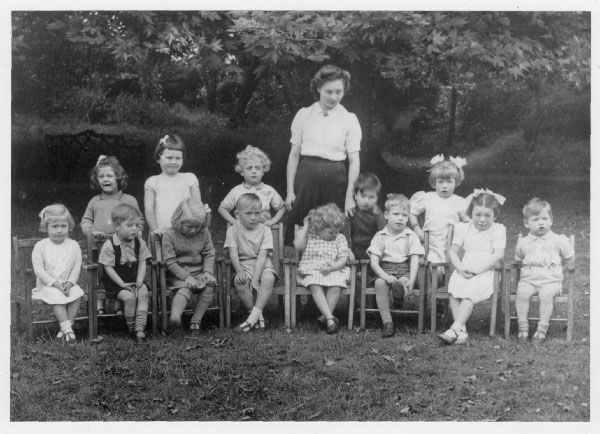 Mothers who were now working for the first time might have had to find childcare, as the picture above of children at Friary Crèche shows. Women also worked away from home – factory workers often stayed in hostels and servicewomen were posted all over the country and overseas.

Working women gained independence, learned new skills, earned more money and chose how they wanted to spend it. In their spare time many women enjoyed going to dances. The photograph below (of a dance during the RAC Thanksgiving Week in October 1945) shows a number of women dancing with other women. There weren't enough men to go around for all of them to have a partner, but that didn't stop them! 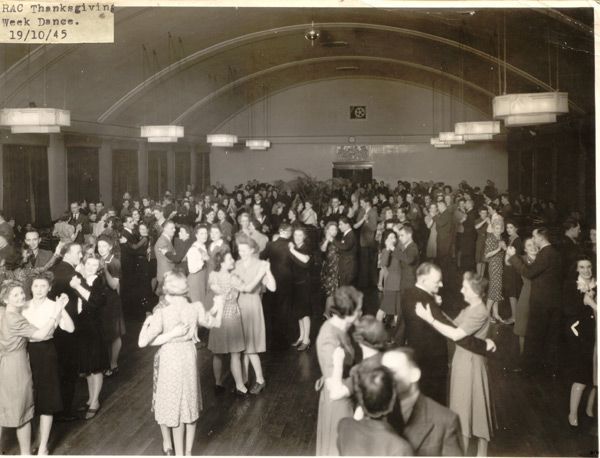 The war brought greater freedom and independence for thousands of women. The important role that British women played - whether as a munitions worker, Land Girl, nurse or Wren - has been widely recognised and we still remember their contributions today. 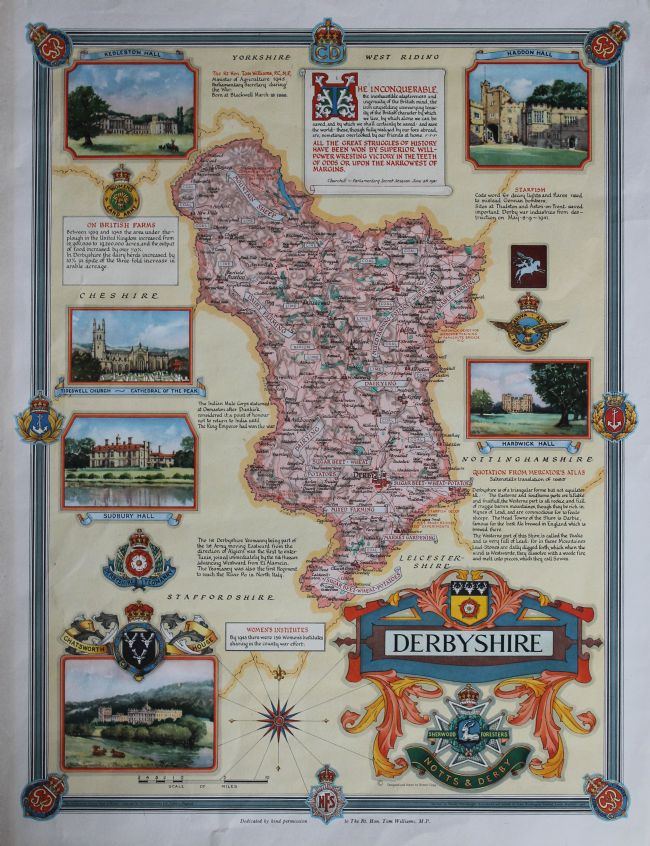