The Life of Geoffrey Studdert Kennedy

Geoffrey Anketell Studdert-Kennedy was born in Quarry Hill, Leeds in 1883. Quarry Hill and the east end of the city was known for its overcrowded streets and poverty. Geoffrey had grown up seeing the impact of poverty on local people. 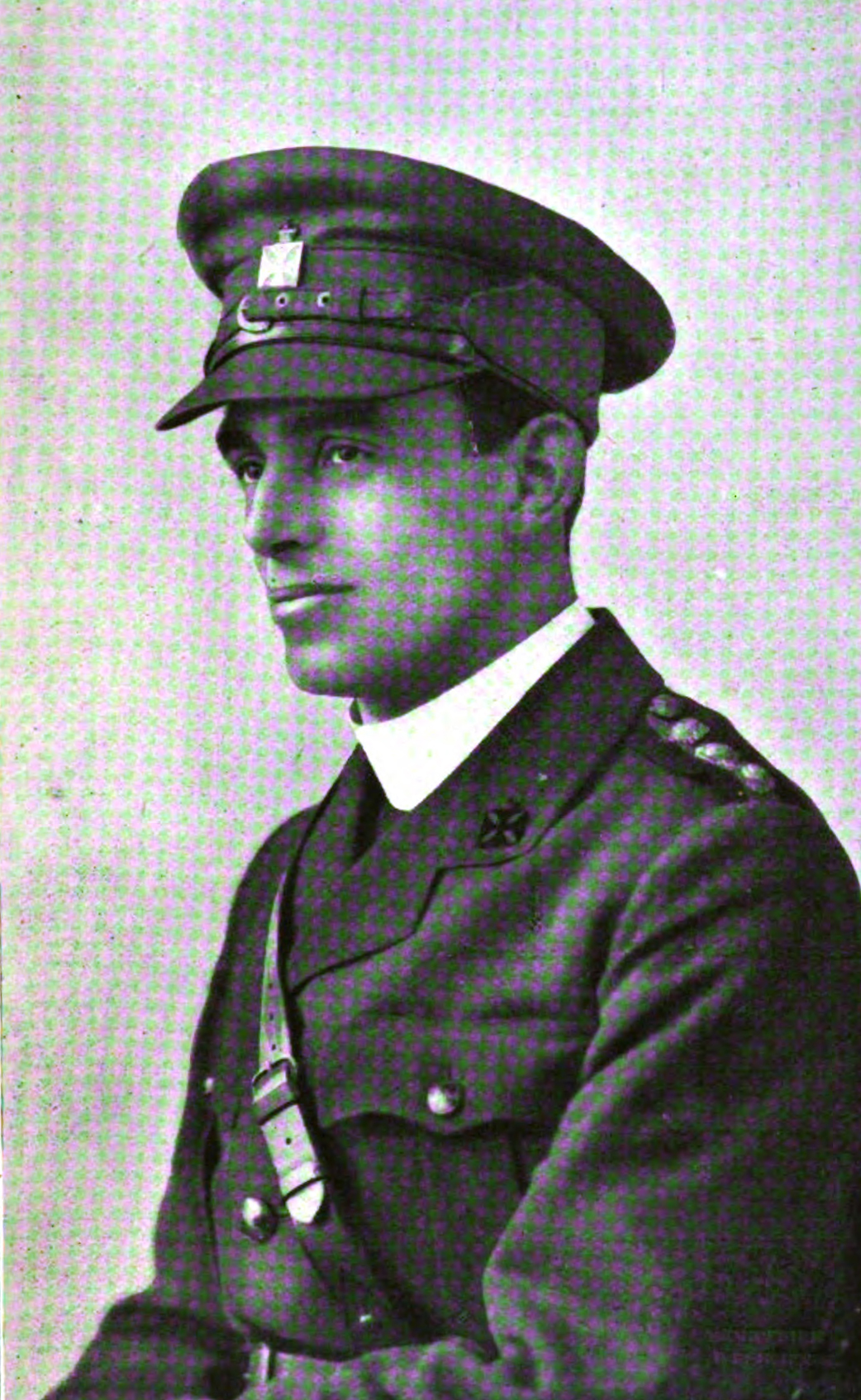 Geoffrey followed his father and became a vicar in Leeds. When the First World War broke out, he believed it was a cause worth fighting for. He travelled to Flanders as an army Chaplain. He experienced life on the front with the ordinary soldiers and felt that he should also share their hardships rather than getting special treatment.

Woodbine Willie became more and more saddened by the horrors he saw during the War. His poetry shows that he was gradually convinced that all war was futile.

After the war he became a socialist and a pacifist, speaking out against war. He died in 1929 in Liverpool because of overwork and pneumonia. He was 45 years old.

When he died King George V sent a telegram of condolence. More than 1,700 people filed past his coffin in a single day as it lay in a Liverpool church. And, touchingly, former servicemen sent a wreath with a packet of Woodbines at its heart.

Extracts from Dr Linda Parker, A Seeker After Truths: The Life and Times of GA Studdert Kennedy (‘Woodbine Willie’), 1883-1929, published by Helion and Company.