The First World War brought with it new opportunities for women. During the conflict an estimated 8,375,000 men of working age served in the armed forces (1). Someone had to replace them in the workplace, and to work in the factories producing the massive amounts of ammunition and equipment needed to win the war. This meant that women were able to do ‘men’s’ jobs, often for the first time. 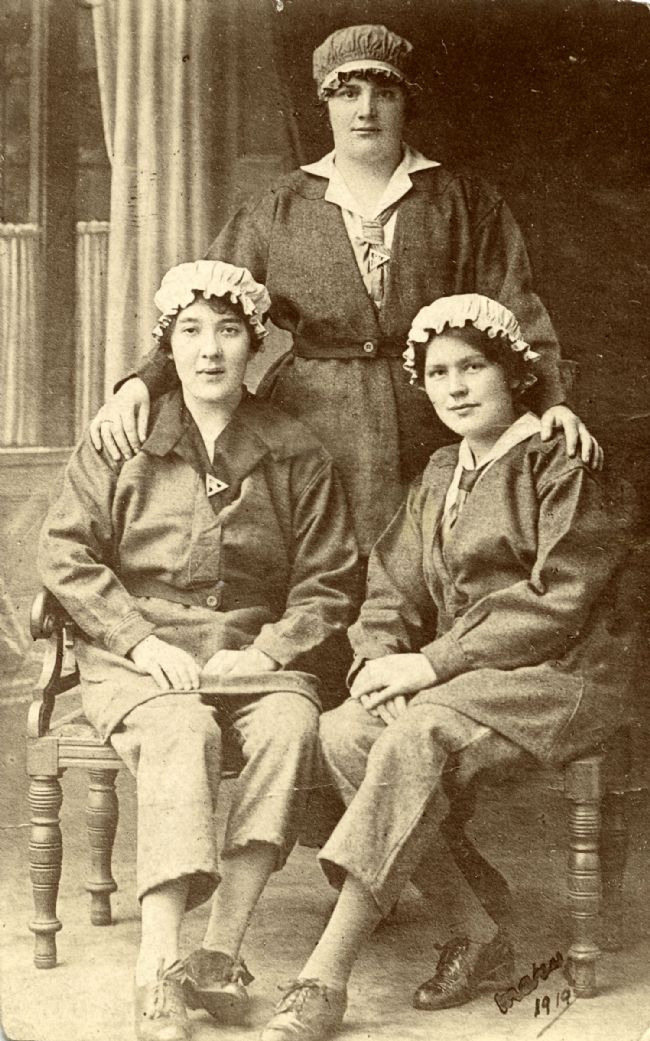 Hull Munitions Workers
Women worked as bus and tram conductors, as nurses and cooks, as clerks and teachers and in factories, fields and offices. Historians have estimated that at least a million extra women joined the British workforce during the four years of the war (2).
The idea of women working in men’s roles was controversial and some people objected. However, after conscription was introduced in 1916 the lack of male labour became acute and there was little choice but to employ women. The women also proved their worth by taking on men’s jobs and doing them well. Yet, women were usually paid less than their male counterparts for doing the same jobs. 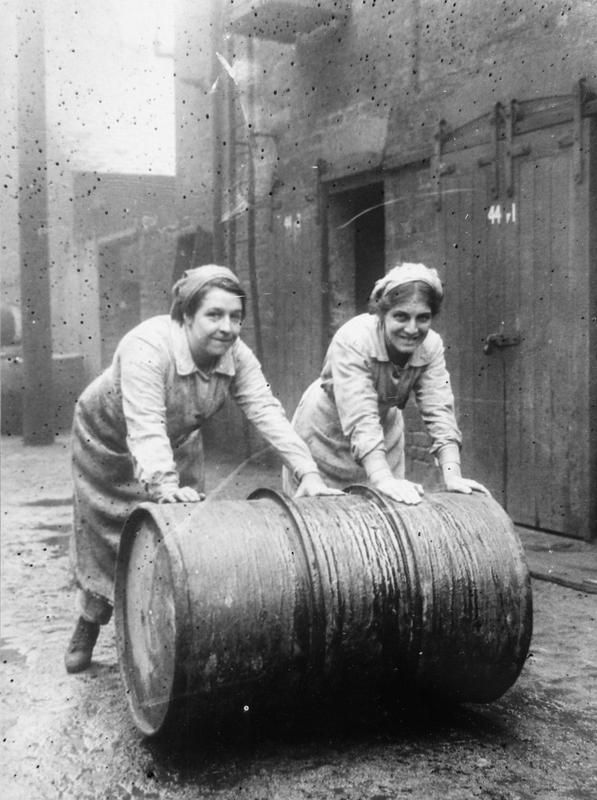 The Women’s Army Auxiliary Corps (WAAC) was set up in 1917 in response to the heavy losses the British Army had suffered during the previous year. The WAAC sent women to the Western Front to work in non-combat roles, thereby freeing up the male soldiers to fight. WAAC women worked as cooks, clerks, telephone operators, store-women, drivers, printers, bakers and cemetery gardeners. They were sometimes in earshot of enemy guns and were in danger from frequent German air raids on camps and depots. In 1918 the WAAC was renamed Queen Mary’s Army Auxiliary Corps in recognition of their contribution. 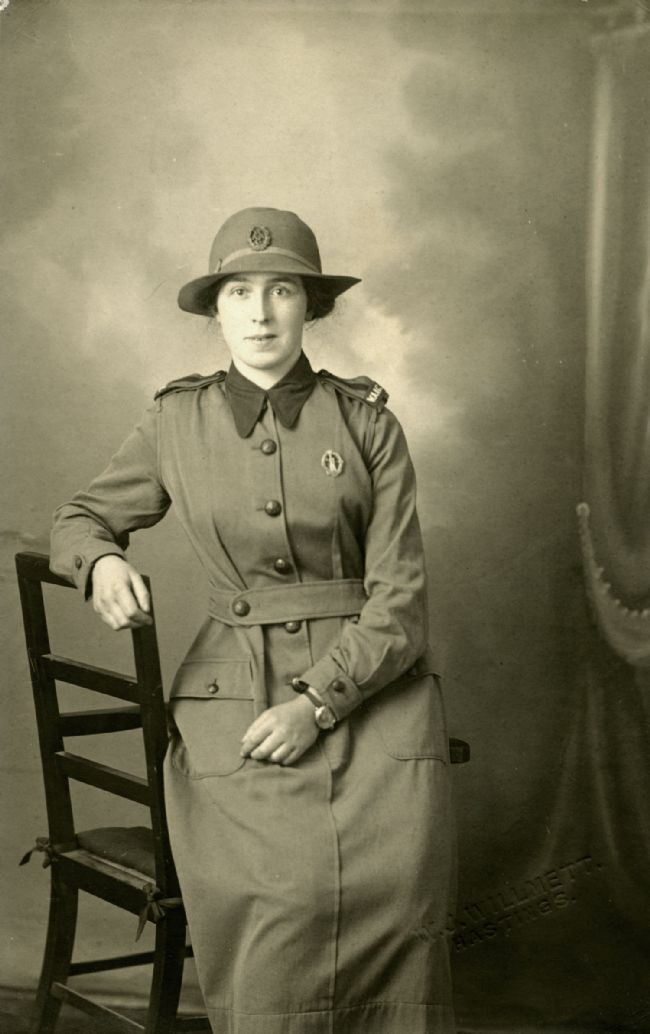 Women's Army Auxiliary Corps Member
As soon as the war ended, the number of women in work fell rapidly. Unemployment among ex-servicemen was a real concern, and returning men reclaimed the jobs that women had been doing. Some historians have identified a post-war backlash against women working, particularly married women.
Notes:
(1) Corrigan, G., 2004.  Mud, Blood and Poppycock. Cassell, London. p. 55.
(2) The National Archives Website.

Backlash - strong or violent reaction, angry feeling.
Conscription - people being forced by the government to serve in the armed forces.
Controversial - debatable, subject to dispute.
Counterpart - something closely related to another.