The Loyal North Lancashire Regiment were heavily engaged in the early months of the First World War, particularly during the retreat from Mons. By late 1914, over 600 men from the regiment had been captured and were being held in various Prisoner of War (POW) camps all over Germany. 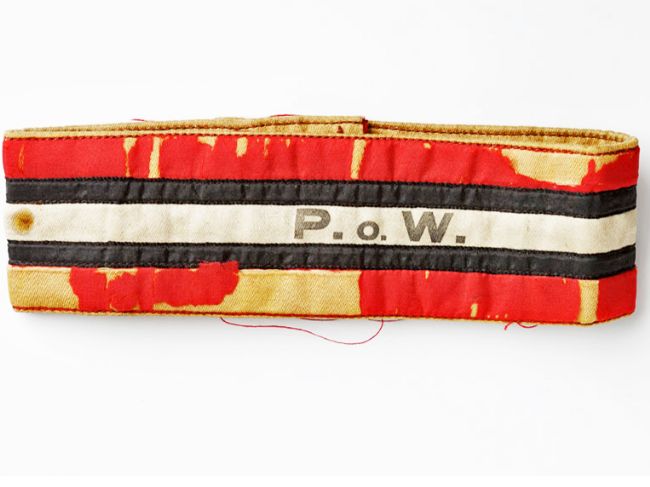 PoW Help Society Armband
To support these men a 'Loyal North Lancashire Prisoners of War Help Society' was formed, initially to encourage people to adopt individual prisoners and send parcels and letters. The aim was that all men from the regiment in the POW camps should receive parcels containing food and other comforts. Initially there was concern that the gifts would be intercepted by the Germans but letters of thanks from soldiers proved that most were getting through. 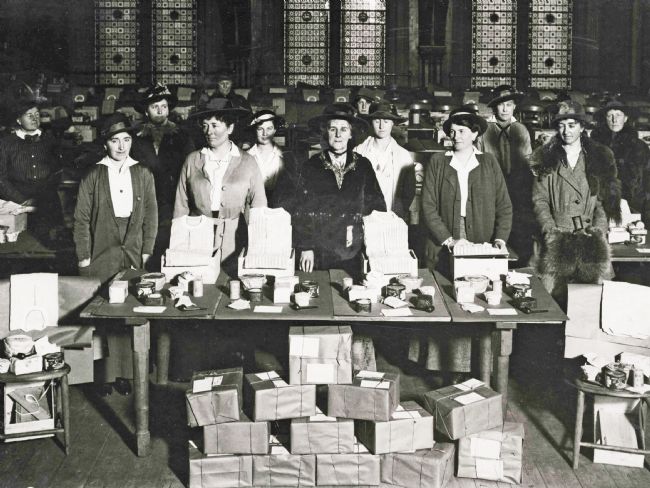 This work of the Help Society was all done by voluntary staff. Apart from the packers, there were 12 full-time clerical workers, as well as label and postcard writers, all eager to support the 1,100 Loyal North Lancashire Prisoners of War.
In 1918 between January and August 37,536 parcels were packed at Preston, and in just one day some 500 food and 300 clothing parcels were packed and sent. The committee raised over £55,000 to support the work, worth over £3 million today.

Local men were imprisoned at various camps throughout Germany including at the Rennbahn (meaning racetrack) camp in Munster, built in 1914 and first occupied by French POWs in 1915. This was located on what is now Hammerstrasse, between the city and village of Hiltrup. 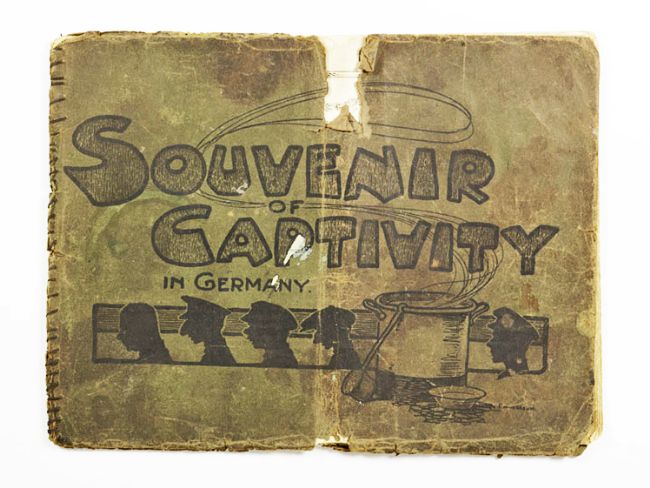 WW1 PoW Publication: The Rennbahn Review
The prisoners at Munster produced The Rennbahn Review a journal of articles, cartoons and sketches of life in the camp, including a programme for a concert party they held. A copy belonging to Private J T Devaney of the 2nd Lancashire Fusiliers, who was captured on 1 July 1916 is now held at the Harris Museum. 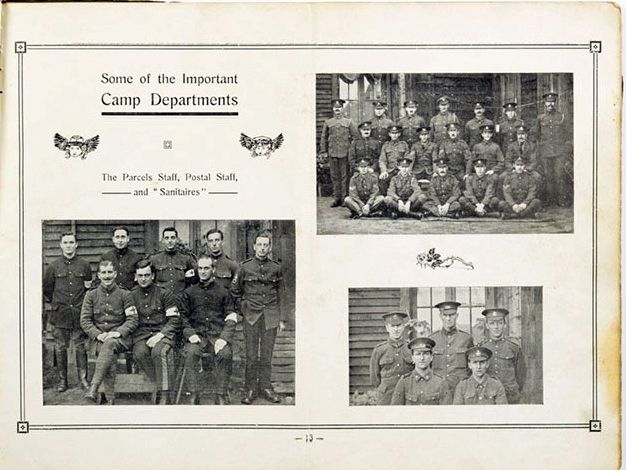 At the end of the war the returning POWs were not forgotten and, on 28 January 1919, more than 650 repatriated Loyal North Lancashire Prisoners of War were honoured with a meal and reception at the Town Hall.

What the Parcels Contained