The Transatlantic Trade Route and Cotton

The Transatlantic Trade Route (TTR) was a triangular trading route that joined the Americas, Africa and Europe together. This route was used by European merchants and sea-captains from the 1500s to the early 1800s. The route carried cargo from one location to another. Goods traded include guns, sugar, coffee, wine and textiles. Some European nations also traded human beings along these routes. 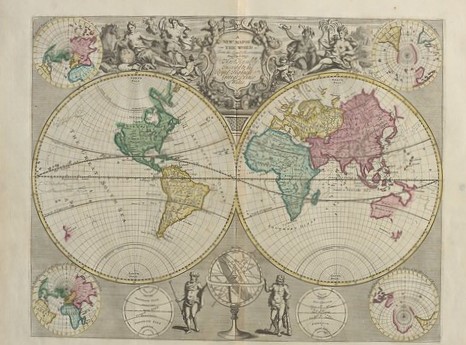 It is estimated that around 10 - 12 million enslaved people were forcibly removed from West Africa during a 300-year period. The ships transporting them to the Americas were overcrowded. Enslaved people were tightly packed below deck in horrific and unsanitary conditions for around 5,000 miles, travelling from West Africa to the Americas. It is estimated that around 20% of the captured African people died aboard these ships. 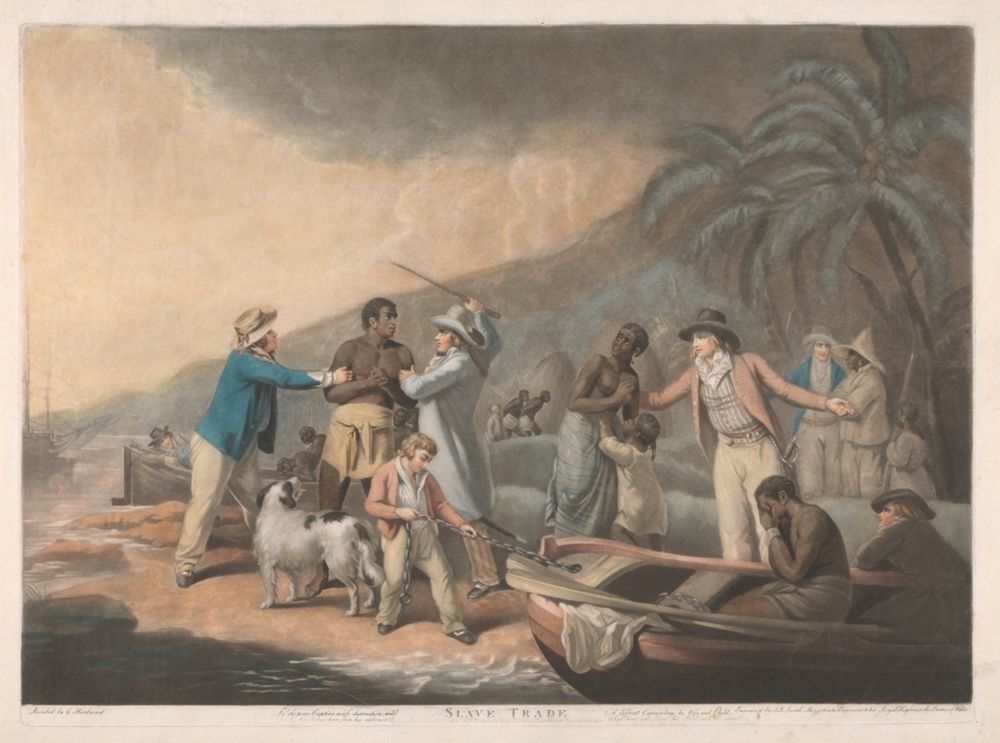 On arrival, the African people that had survived the journey were sold to rich White European plantation owners. People were traded just as sugar, cotton and coffee were. Financial accounts show that African people were even purchased using textiles as currency.

For some trade companies, up to 50% of enslaved Africans were traded using textiles.

The textiles used in trading people included types of block-printed cottons, decorative textiles with a glazed finish, known as chintz, very fine cottons produced in India known as muslin, and simple striped or checked fabrics in blues, reds or browns. 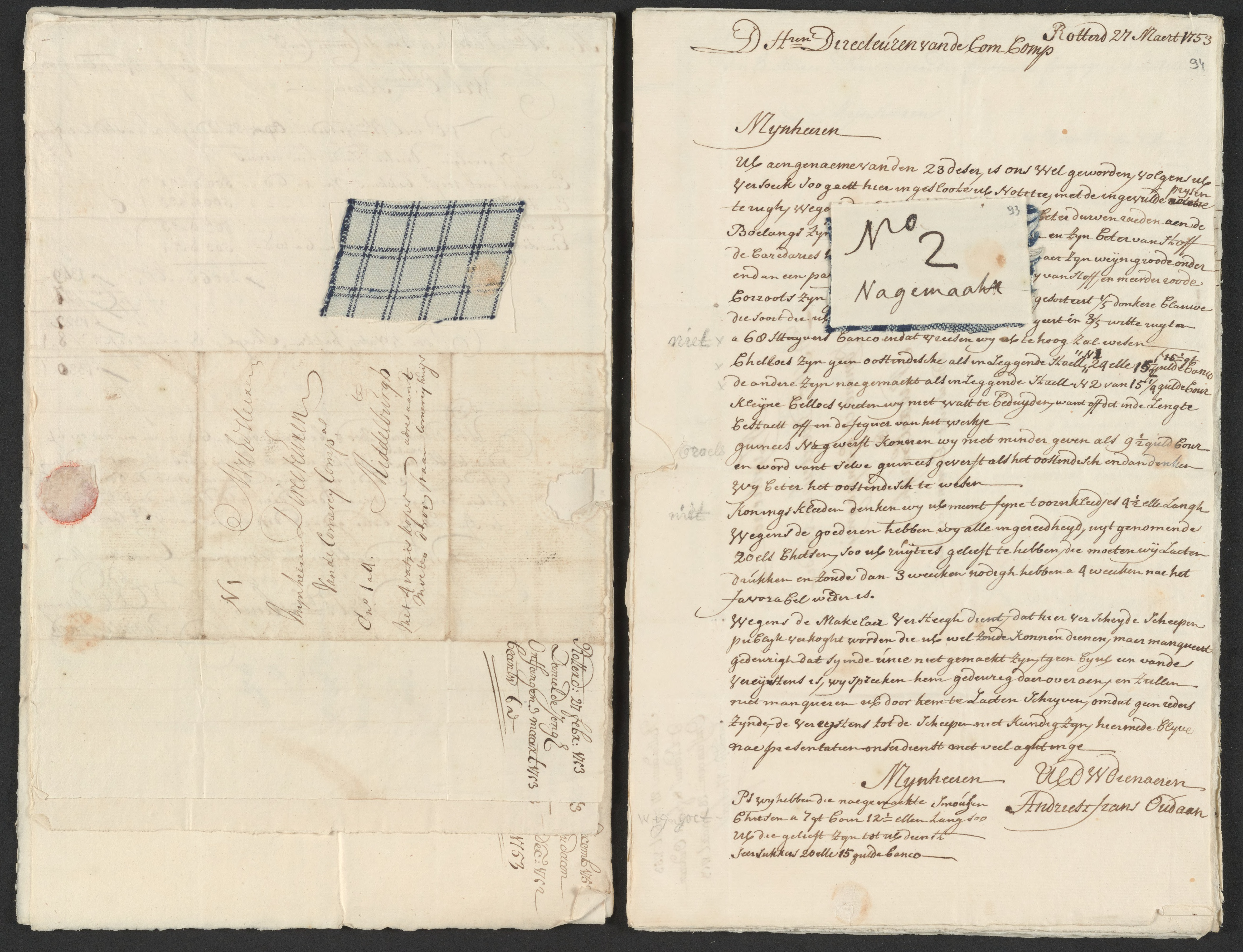 To keep up with consumer demand in Britain, many enslaved individuals were forced to work on farms or plantations. Raw cotton, or natural cotton, was just one type of farm that was worked by the free labour of enslaved Africans. Enslaved individuals also worked on plantations that grew sugar, tea, coffee, tobacco and other products.

Cotton could be grown in European countries, such as England, but the mild climate meant only a small amount of cotton could be produced in a large space. In hotter climates the same sized piece of land could produce a significantly larger yield. Cotton plantations were therefore often located in southern colonies of America, like Virgina, Georgia and South Carolina. Once the raw cotton was grown and picked it was transported back to Britain on the same ships that carried the enslaved Africans from West Africa. This completed the ‘triangular’ route.

Once it arrived in Britain, the cotton would be processed. 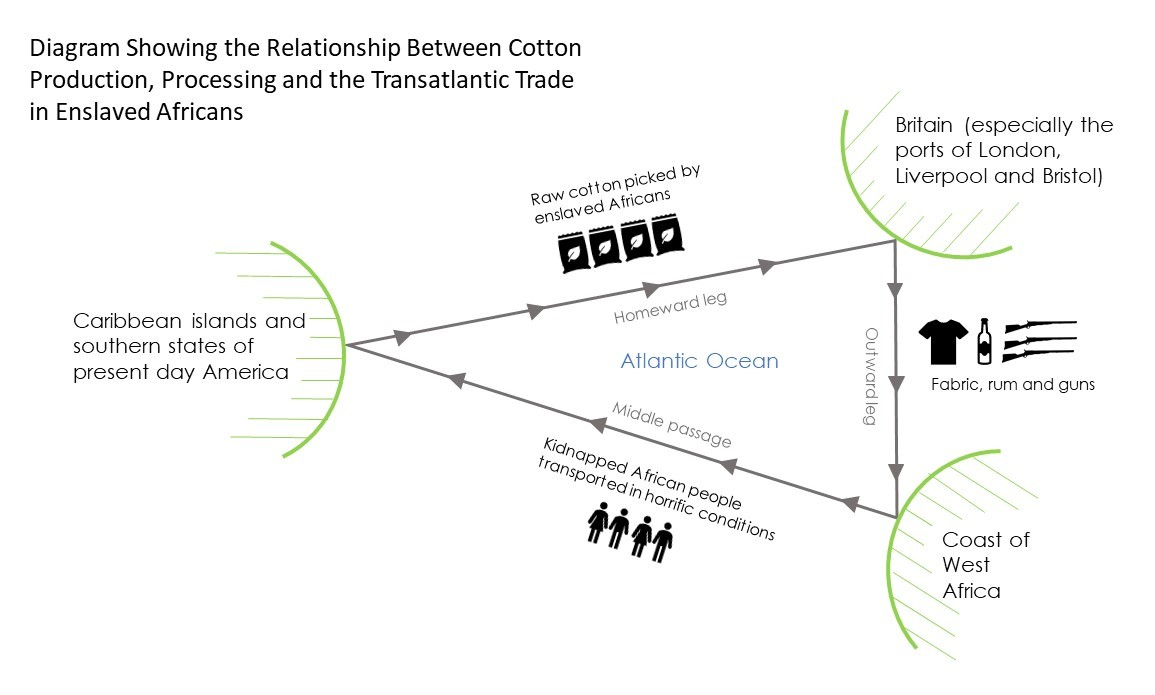 Raw cotton - the organic product, tufty and soft in nature, which has not been manufactured or processed.
Cotton – is from a plant. Raw cotton is spun to make yarns then woven to create durable fabrics in a variety of thicknesses.

From Raw Cotton to Cloth