Women were not allowed to fight alongside men in the army, navy or air force in the First World War 1914-18. They joined the war effort as nurses, doctors, orderlies (an attendant carrying out non-medical tasks like laundry or cleaning), office staff, farm workers, in factories and military support staff.

By the middle of 1915 they ran a military hospital called Endell Street Military Hospital in central London. It was open from 1915 to 1919 and was staffed almost entirely by women. It was the only woman-run hospital to be part of the British Army Medical Corps (RAMC).

The First World War officially ended on 11 November 1918 at 11am. Britain, France, Italy and America had won the war. Crowds danced, sang and cheered on the streets in all major cities in these countries. Many people were sad too as people they loved had died in the war.

There was a flu outbrreak in the summer of 1918 that made people very ill. Just before the war ended in November, this flu returned. It was known as the ‘Spanish flu’ as it was first reported in Spain. It is estimated to have killed between 50 and 100 million people across the world. The celebrations for the end of the war brought lots of people close together and the mobilisation – the moving around – of lots of troops meant the flu spread quickly.

People who were normally fit and healthy died from the flu. It particularly attacked the lungs. It was known as ‘blue death’ as people went blue before they died. 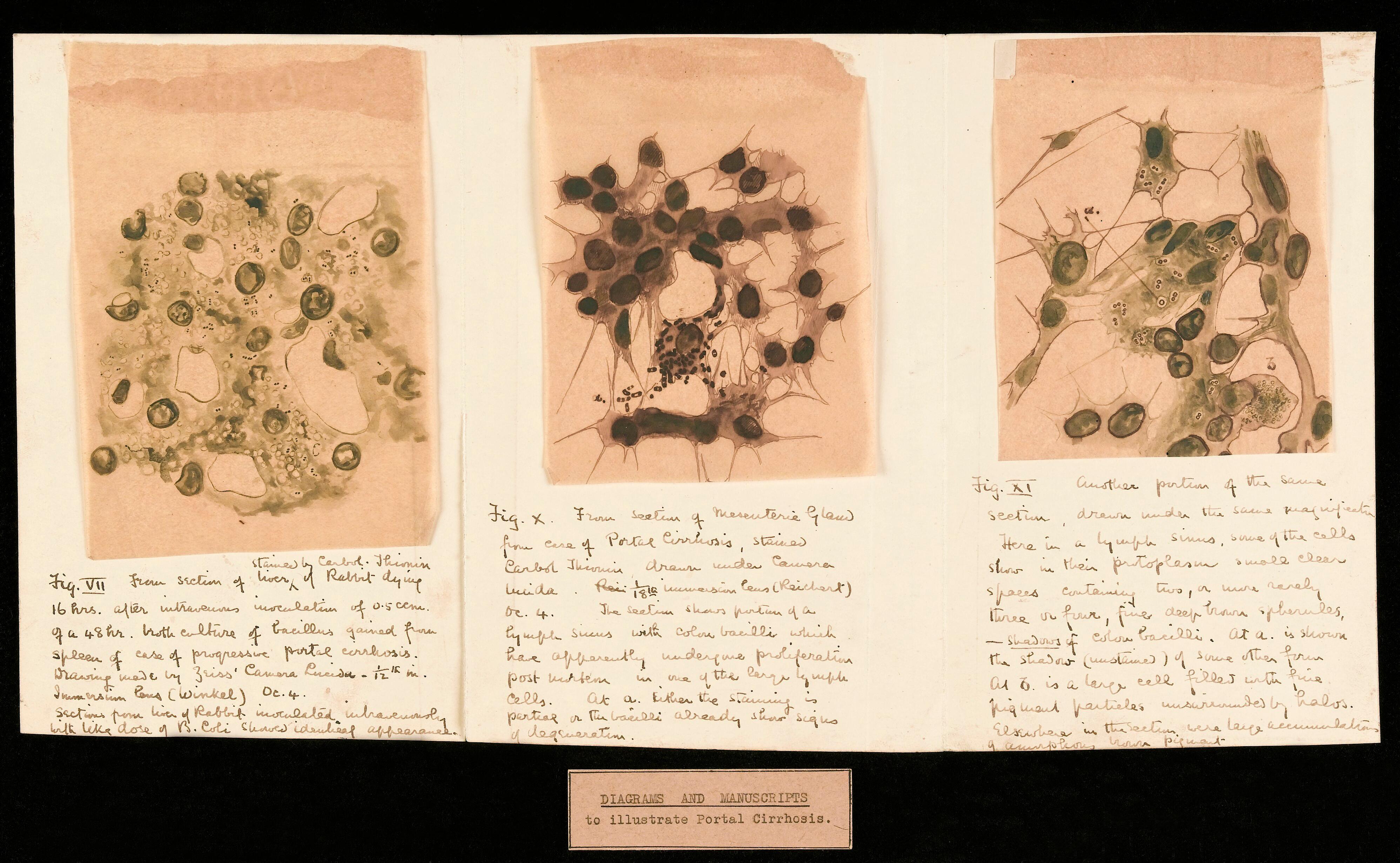 In 1918 the Spanish flu was thought to be a bacteria and spread by touch but we now know that it is a virus, spread by being breathed in (called a respiratory infection). A virus is a tiny germ you can’t see. Scientists call the Spanish flu ‘H1N1’. There are different flu viruses with scientific names.

Endell Street Hospital saw its first cases of influenza in soldiers and some local people in October 1918. It was asked to stay open for another year to help the government deal with the pandemic.

There was no medicine for the flu at this time. The main thing the doctors could do was to try and stop the spread of it and help the patients.

Unusually Flora Murray (pictured below), who was Chief Medical Officer and so the commanding officer of the hospital, made the doctors wear masks, and patients were screened from each other and put in separate wards. Although these preventative measures were used by some health organisations, the use of protective equipment and isolation was not routinely used to deal with Influenza in 1918. 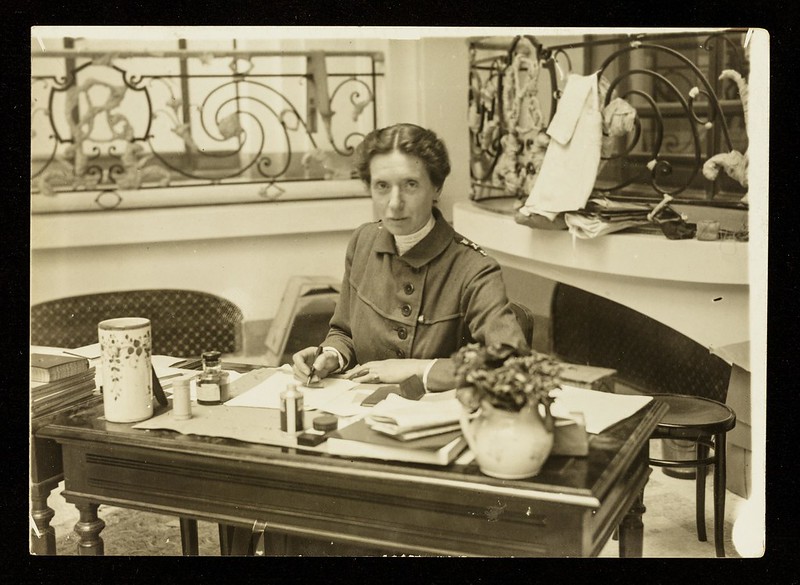 Flora Murray at Her Desk

The flu was a pandemic – this means that it was a disease that people got all around the world, like COVID-19 is today. A major difference between the COVID-19 pandemic and the flu in 1918 is the First World War. People had been fighting for four years and many had died. Most of those that had died were soldiers in battles but some civillians had also died in air raid attacks on towns. Due to the war, people were more used to sudden death.

People were also more used to others dying of illnesses as they did not have the medicine we have today. This does not mean that people did not get upset and mourn the people who died. Nina Last’s account of the influenza pandemic at Endell Street shows us how devastated people were by people getting sick and dying.

COVID-19 or coronavirus – is a virus. Viruses are really small germs that carry illnesses. It is an air born disease i.e. it is carried through the air and is respiratory, i.e. it infects the nose and throat. (It is also known as SARS-CoV-2 as it is related to other viruses known as Severe Acute Respiratory Syndrome.)

Virus – a type of germ that can cause disease. Viruses cause minor sicknesses like colds, common illnesses like the flu, and very serious diseases like smallpox.