Taxonomy is the science of classifying living things. It comes from the Greek ‘taxis’ to arrange and ‘nomia’ which means method.

It involves choosing names for organisms based on their shared characteristics. For example these two wasps below share the same genus name 'Vespula' but have different species names. 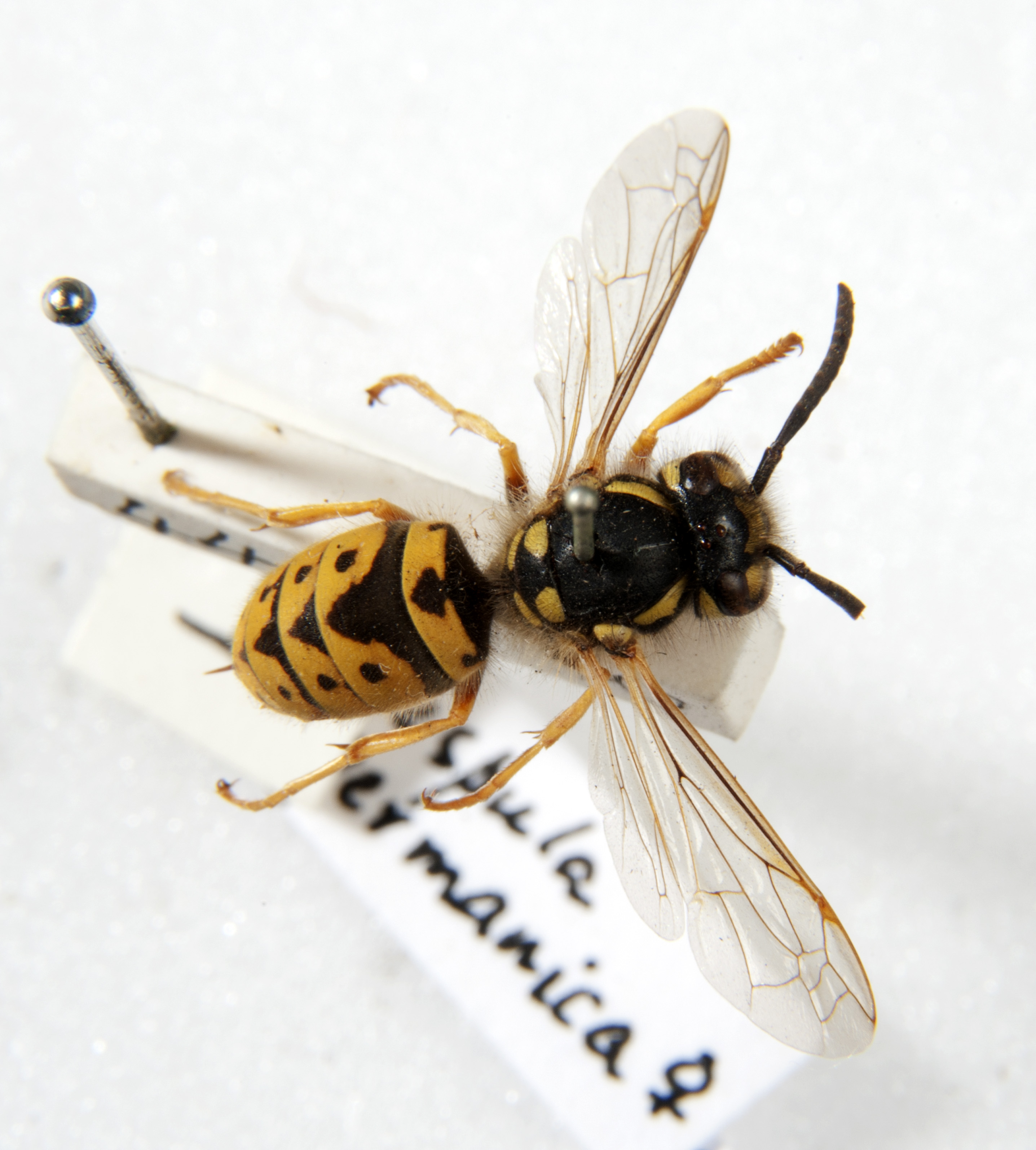 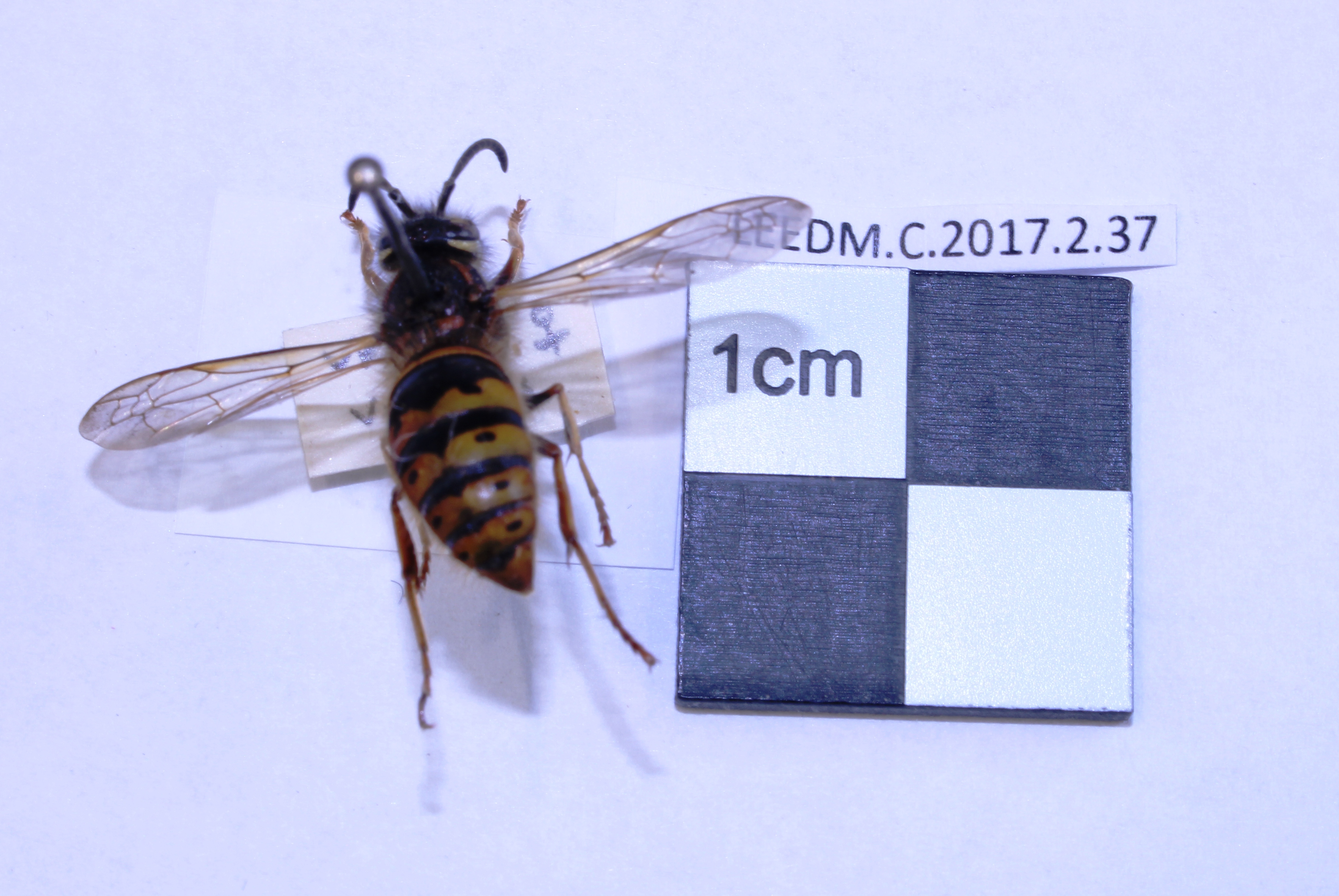 This means that they are very closely related to each other, you can tell this just by looking at them, but are different species. A species is generally defined as a group of organisms that can produce fertile offspring.

Taxonomy uses the similarities and differences between species to put them in order.

Why bother with taxonomy?

Many humans seem to feel the urge to put things in order and, yes, taxonomy is a great way of scratching that itch! However, there are lots of reasons why taxonomy is really important.

Scientists studying biodiversity and ecology really need to be able to define what they are looking at. For example, Blue-throated Macaws Ara glaucogularis are a species that are critically endangered, whereas their close relatives, the Blue-and-yellow Macaws Ara ararauna, are of ‘least concern’. 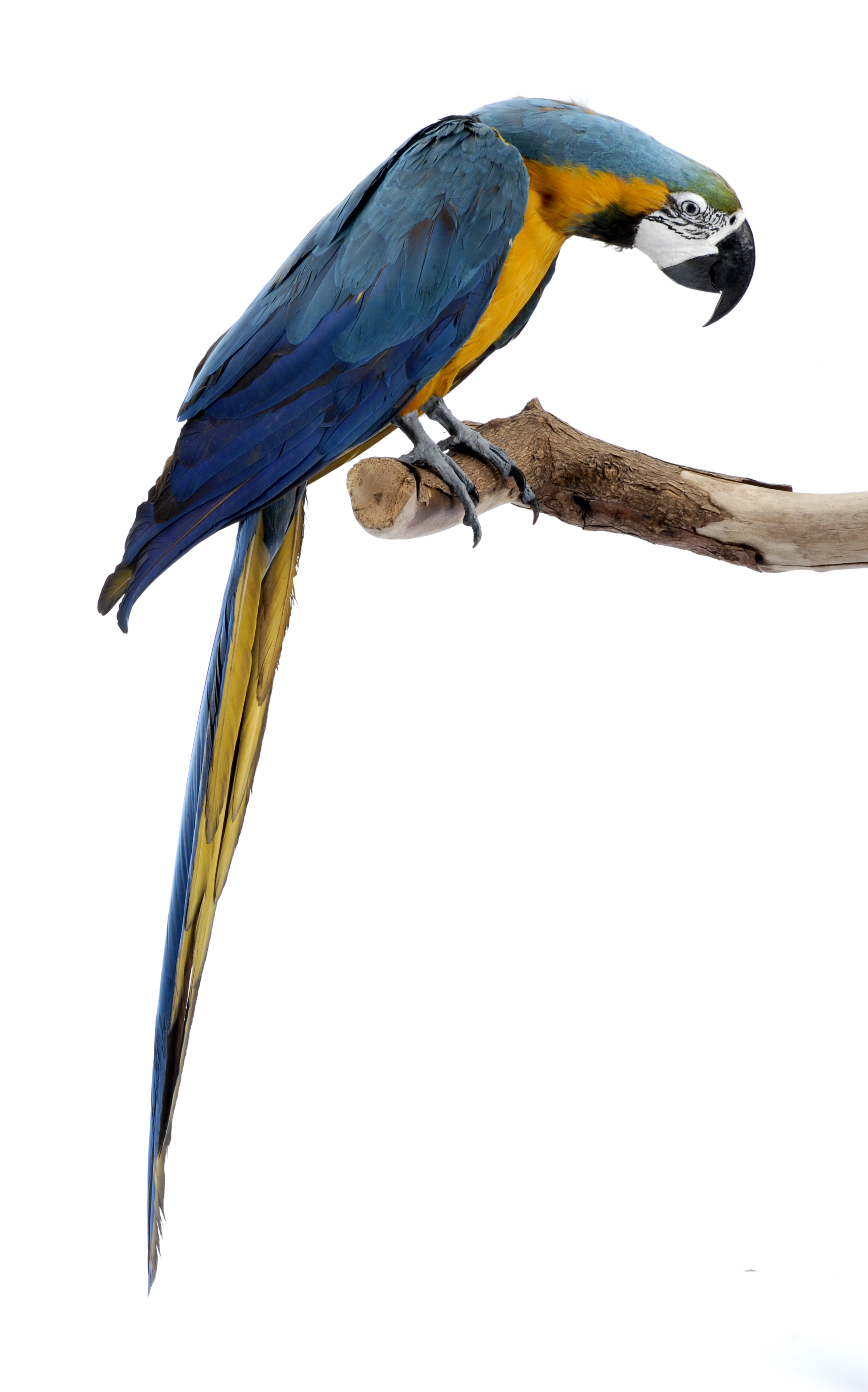 A plant that produces a chemical that can fight off coronaviruses might have close relatives with similarly useful chemicals. You would need to look at the taxonomy to find out which plants to look at.

One group of scientists might find out that a particular fly species is really good for testing things on in the lab. It is important that other scientists use the same species so that their work can be compared.

Lots of pest species are controlled by introducing their predators or parasites (like whitefly and parasitic wasps in commercial greenhouses). Natural enemies of pests can be identified by looking at closely related species. For that you need a taxonomist.

Tragically we are now losing species at a terrific rate. Unless we collect and classify species now, we may lose the chance to ever know them, understand them or care about their loss.

Using taxonomy we can travel in time. It allows us to work out where life came from: one of the earliest pieces of taxonomy described how birds evolved from dinosaurs.

Taxonomy allows us to better understand a species’ evolutionary history.

The scientific classification of species allows us to clearly arrange life. It gives insights into life’s origins, a backbone to all biological research, bridges language barriers and makes the diversity of life on earth much more accessible. We can use this to protect and research all life on Earth.