The Romans in Leeds

Did you know that people were making fake or counterfeit coins in the Leeds area during Roman times? How do we know this, and why were they doing it?

A group of coin moulds and a funnel were found between the 17th to the  19th Centuries at Lingwell Gate. They show evidence of local people forging Roman silver coins (denarii) in the third century, nearly 2,000 years ago. Impressions of real Roman coins would be made using soft clay and then molten metal poured into the moulds. Once the metal coins had set, the moulds would have been broken off and thrown away. 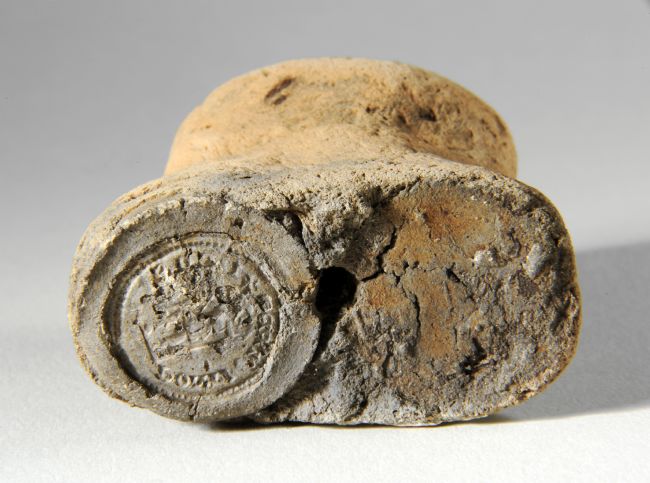 The people making these coins were counterfeiters and would be acting illegally. They would have made the coins using metal which contained less silver than was used for real official denarii. So fake coins would contain less precious metal than the official coins but would have still had the same value.

Archaeologists still don’t know exactly who was making them and where they were being used. It may be because at these times the Romans were facing plagues, invasions, wars and financial difficulties. During periods of inflation, counterfeiting was so common in the Roman Empire that it was uncontrollable. It is thought that up to a third of silver coins in Britain in the mid third century could have been counterfeits.

Leeds Museums and Galleries holds a range of Roman objects and archives from excavations which tell fascinating stories about life here from about 2,000 years ago.

Counterfeit - a fake version of something.
Inflation - a general increase in the price of things.
Archaeologist - someone who excavates (digs) historic sites and uses objects to find out about the people who lived there in the past.
Next section

What evidence do we have of Romans in Leeds?