A Diarist and Traveller

Anne Lister was born in Halifax on 3 April 1791 and was brought up in Skelfler House, Market Weighton. She made many visits to her Aunt Anne and Uncle James who lived at Shibden Hall, Halifax and then in 1815 Anne moved in with her Aunt and Uncle. When her Uncle James died in 1826 Anne started to manage the estate. Anne then fully inherited Shibden Hall In 1836 when her Aunt and Father died. 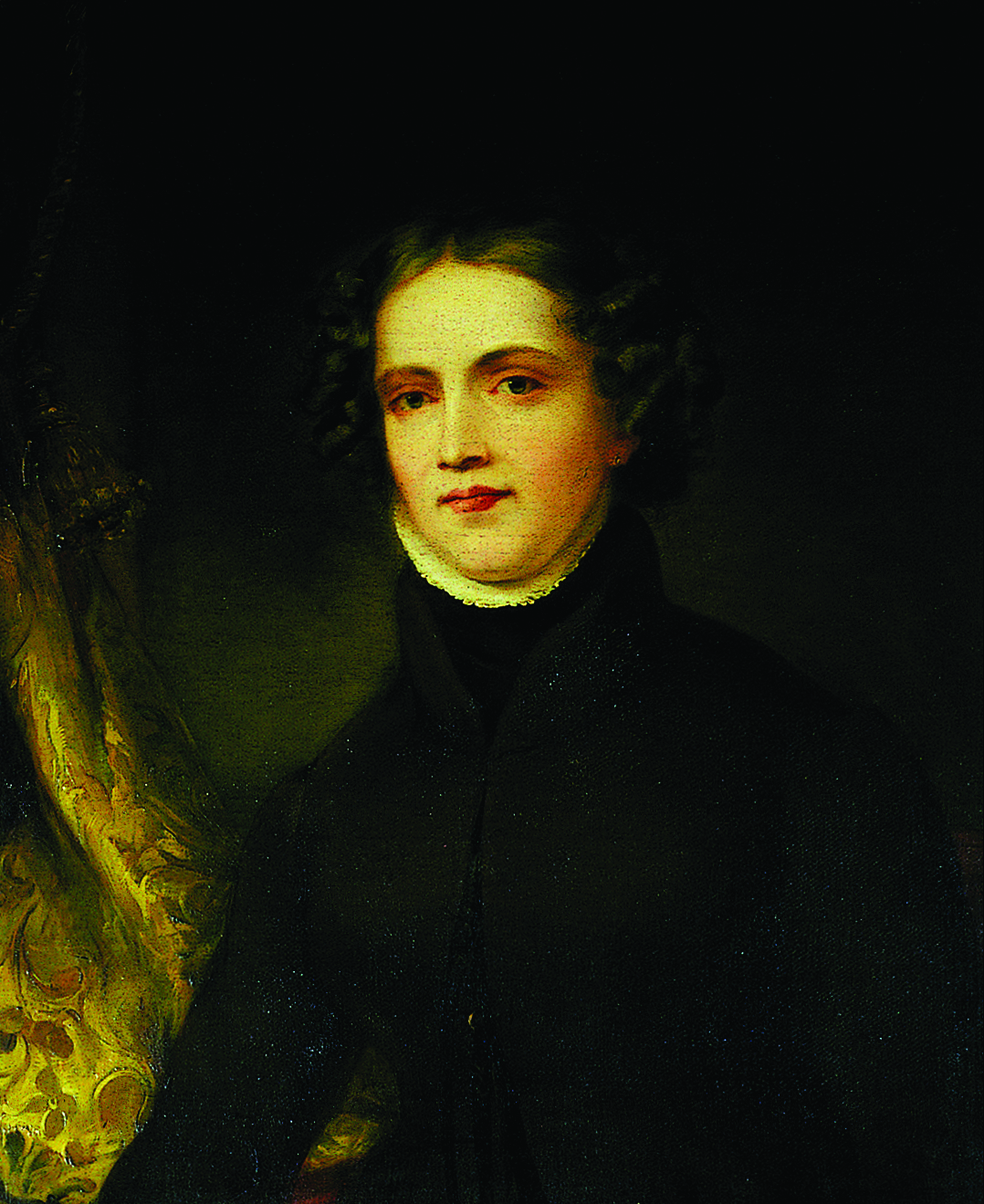 Anne wrote a detailed diary of her daily life and left behind twenty-six volumes of 7,722 pages, of an estimated five million words.

The diaries give a great insight into Anne’s life as a landowner, business woman, traveller, mountaineer and lesbian. Anne was different from what people expected of women of that time. Anne did not wish to marry, and was seen as someone who would not toe the line. She only wore black, spent a great deal of time studying, managed her own estates and sought business opportunities. Anne travelled widely and even climbed mountains. She undertook the first ascents of Mount Perdu in the Pyrenees in 1830 and Mount Vignemale in France in 1838. 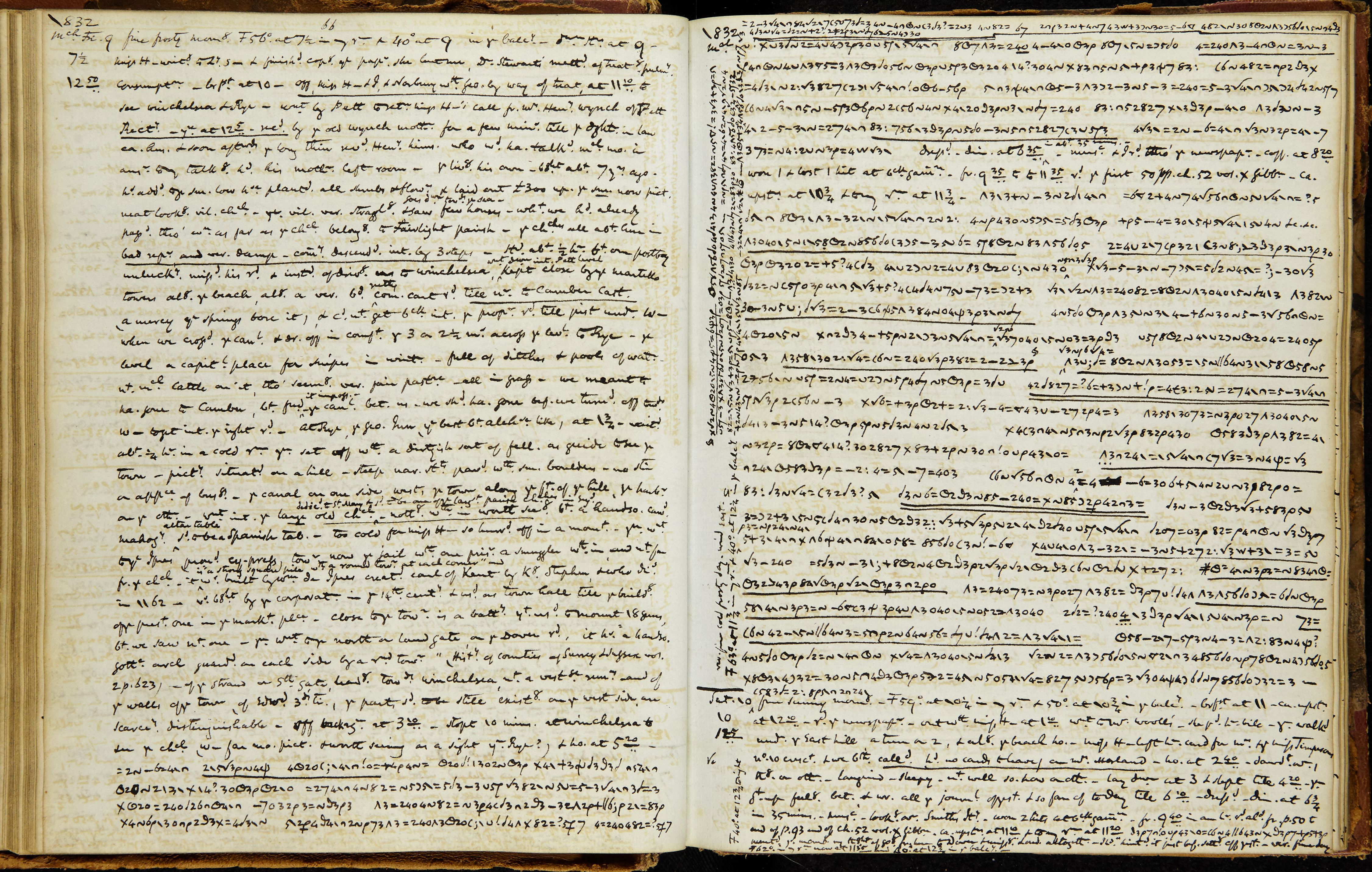 Anne also left behind fourteen volumes of travel notes which covers travel within the United Kingdom including the Lake District, Scotland and North Wales, a trip on the newly opened railway from Manchester to Liverpool in 1831.

She also wrote about her travels overseas such as her first trip to Paris for three weeks with her Aunt in 1819 and over the coming years her journeys to Switzerland and Italy in 1827, Belgium and the Netherlands in 1829, and whilst living in France and the Pyrenees from 1829 to 1830. In 1831 she travelled to Holland.