A series of films documenting growing up, living, working and leisure time in Leeds from the 1930s to 1987
View resources Teachers notes Share View related stories
Add to board
Previous section
A Timeline in Leeds Film

View the whole collection of archive films on YouTube, or see below for links to individual films.  All films are around three minutes long. 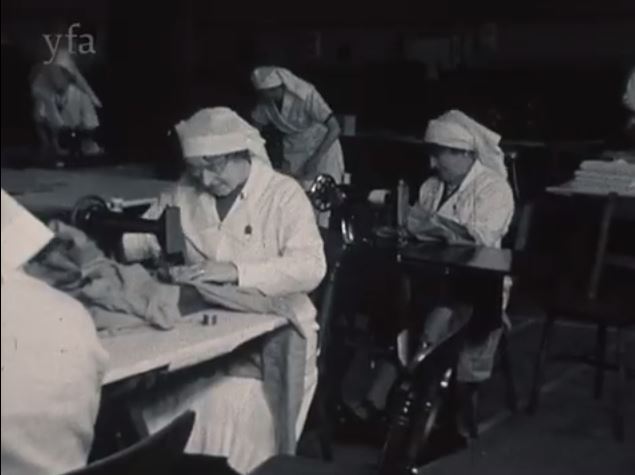 This film shows the various activities and training of the Morley Depot of the Central Hospital Supply Service (CHSS), the St. John’s Ambulance and the Home Guard, and the visit of HRH The Princess Royal to Morley.  Later in the film, there is footage of various military and civilian parades.

2.  Who lives in Leeds – Communities Coming to and Living in Leeds 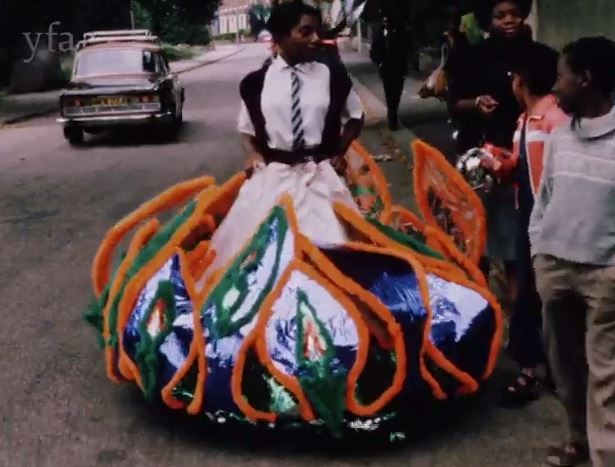 This film shows the West Indian community and the Caribbean Carnival in the 70s and 80s. This is an edit of two films, one of the pre-carnival costume design followed by footage of the carnival parade in full swing (with added music).

The first part shows preparations for the traditional Chapeltown Carnival in Leeds are underway, and this news piece features interviews with different costume designers and committee members, as they get ready for Carnival.

The second part of the film is from the West Yorkshire Police collection, and features aerial views of Yorkshire and a West Indian Carnival in Leeds.

3.  Leeds to the World – The Hunslet Engine Story 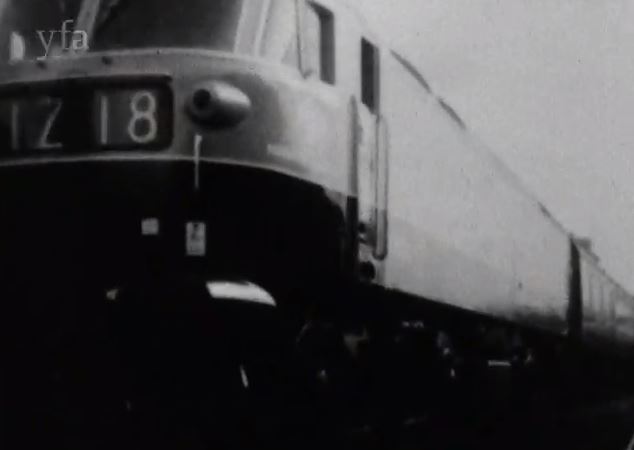 A short film showing the Hunslet locomotive at work in 1968. It ends with footage to show the places the engines were sent to across the globe. This film gives a comparison of locomotive manufacturers, Hunslet Engine Company and English Electric.

4.  Sport in Leeds  - Beryl Burton and the British Cyclo-Cross Championship 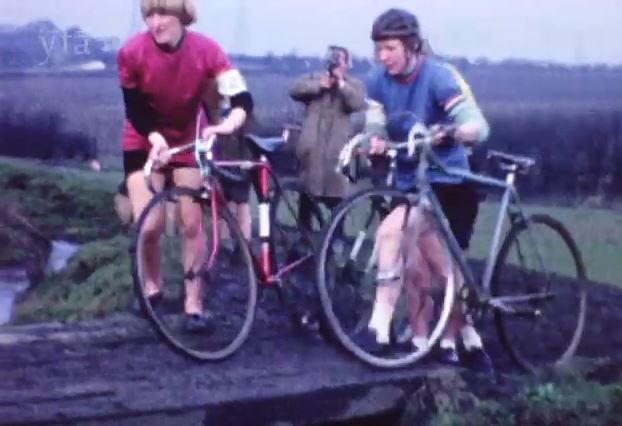 This film is part of the Jackson collection and has footage from the women's competitions at the British Cyclo-Cross Championship. This race features the famous Yorkshire cyclist, Beryl Burton and was filmed in 1962. 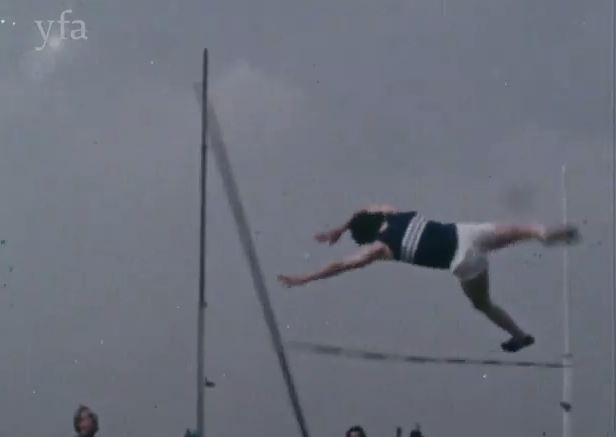 This is a film produced by Yorkshire Television as part of Leeds’ bid to host the 1978 Commonwealth Games. It highlights the sporting culture of the city, and the sporting facilities it had to offer at the time. Look at the differences in sporting equipment and sportswear! In the end the games were held in Canada. 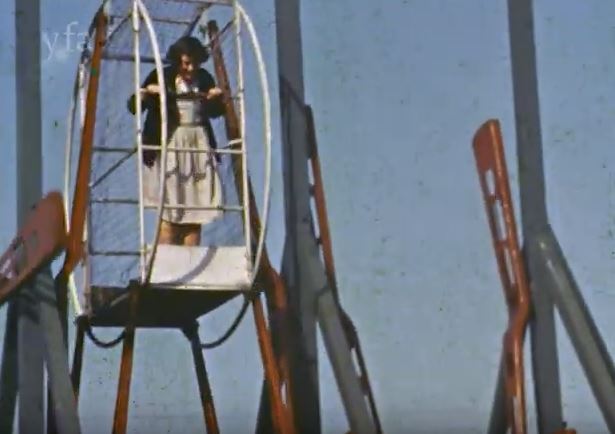 This film shows footage of Golden Acre theme park, opened by the Thompson family in 1932, which was based on the Coney Island theme park in South Brooklyn, New York. It was an ambitious park, with features that were perhaps unique for its time in England including a boating lake, speedway, crazy bicycles, bumper cars and other rides. A similar miniature railway had opened on the North Bay in Scarborough the year before in 1931. 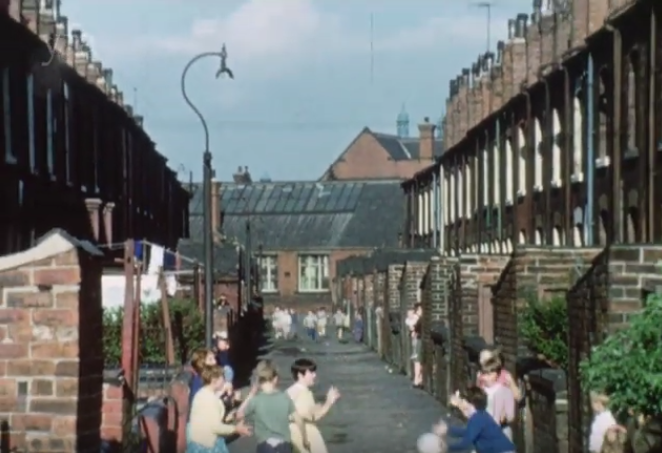 A window onto family terraced housing in the city in 1968. You can see how people were living at the time including outside toilets and their improved living conditions after they were moved to the new ‘Leek Street Flats’ and the streets in the sky. To solve the housing problems in the city plans were made to create new blocks of flats that would house lots of different families. They had hot water and private bathrooms with space for neighbours to interact and children to play. The film shows how the flats are created with pre-fab supplies and the finished product is proudly shown off at the Hunslet Grange Leek Street site. 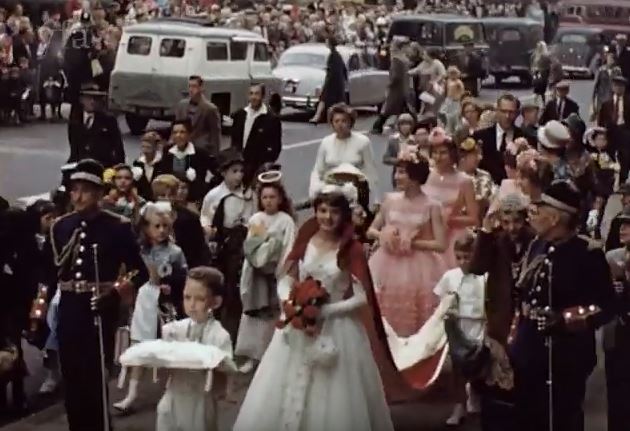 This film shows the events of the annual Children’s Day held at Roundhay Park, Leeds in the 1950s. It has footage of the floats and parade through the town centre as well as the crowning of the May Queen, maypole dancing and performances in the park. 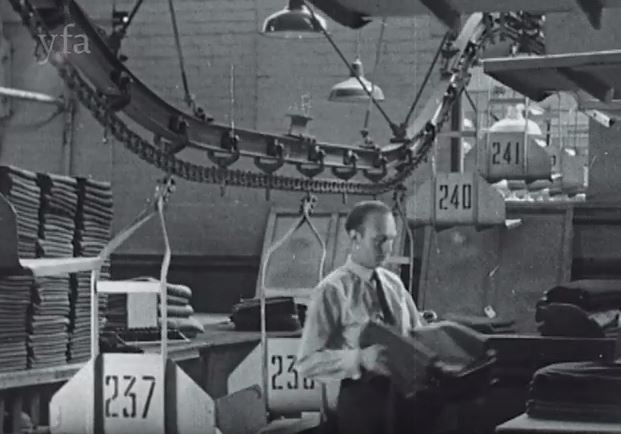 Montague Burton was just an 18-year-old Jewish refugee from Russia in 1903 when he borrowed £100 from a relative to start his business.  Like a number of Quaker fellow industrialists, he pioneered a welfare system for his workers. By 1950 his factory on Hudson Road, with some 10,000 workers (90% women), was the biggest employer in Leeds and the biggest clothing factory in the world! This film is an edit of behind the scenes at the factory from 1950, focusing on the production of a suit and ending with trying it on. 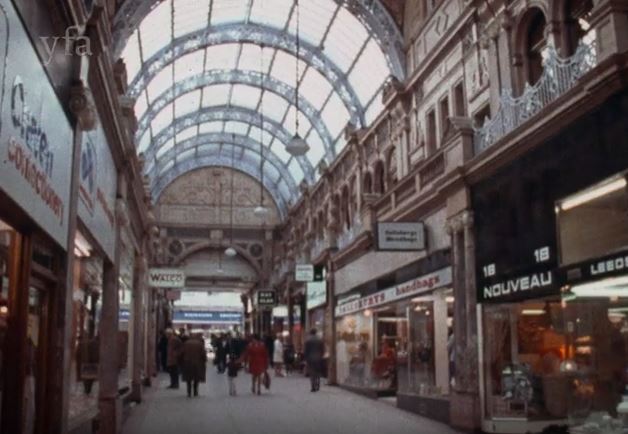 A glimpse into the shop windows of the city of Leeds from the 1930s – 1980s. Starting with the opening of Lewis’ on the Headrow in 1932, inside some of the arcades and then to the famous Leeds market and ending with the giant doors of the market closing.

11.  Your Favourite Place to Eat in Leeds 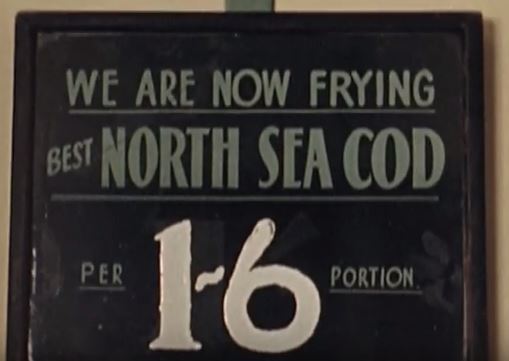 Where is your favourite place to eat in Leeds? Maybe it’s at home or at a friend or relative’s house. Or maybe your local take away or chippy? The famous Bryan’s Fish Shop in Headingley was a popular place to eat. This film was part of a documentary made by Betty and Cyril Ramsden. It shows Bryan’s Fish and Chip shop and includes footage of Lowestoft Harbour where the fish is processed before reaching the shop.