Who Was William Beveridge?

In December 1942 the government released a report authored by Sir William Beveridge in which he wrote:

A revolutionary moment in the world's history is a time for revolutions, not for patching.

William Beveridge believed in state intervention to ease social and economic issues, such as unemployment. Beveridge worked in public policy and organising social systems. In the First World War he organised munition supplies. 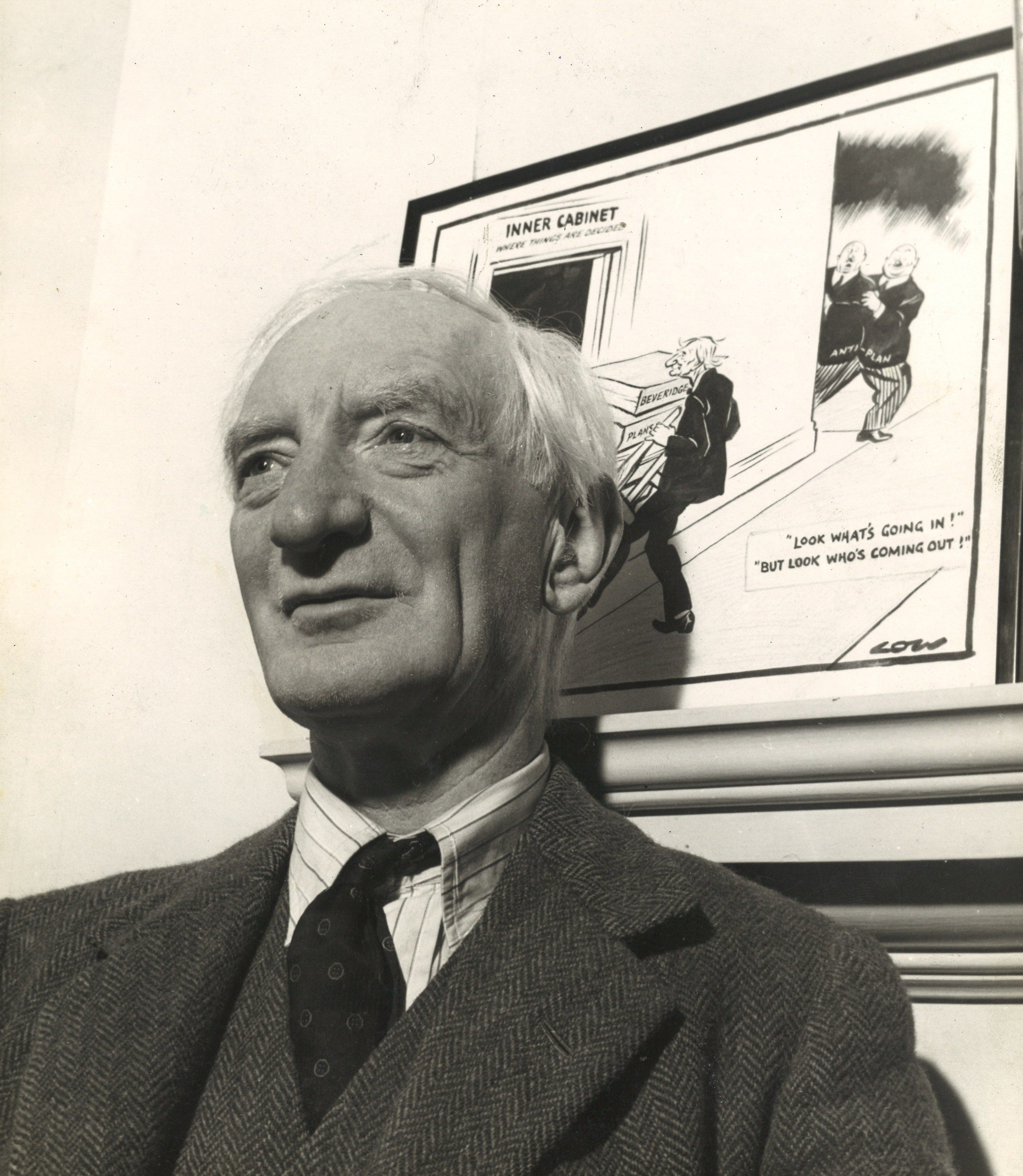 From 1919 to 1937 Beveridge was the director of the London School of Economics (LSE) and became more involved in advising on the economy in the 1930s. After World War Two William Beveridge became a Lord and led the Liberal Party in the House of Lords.

William Beveridge's involvement in social security pre-dates his famous report. He played a key role in introducing a national system of labour exchanges in 1909 which helped to connect people seeking work with vacancies nationwide. 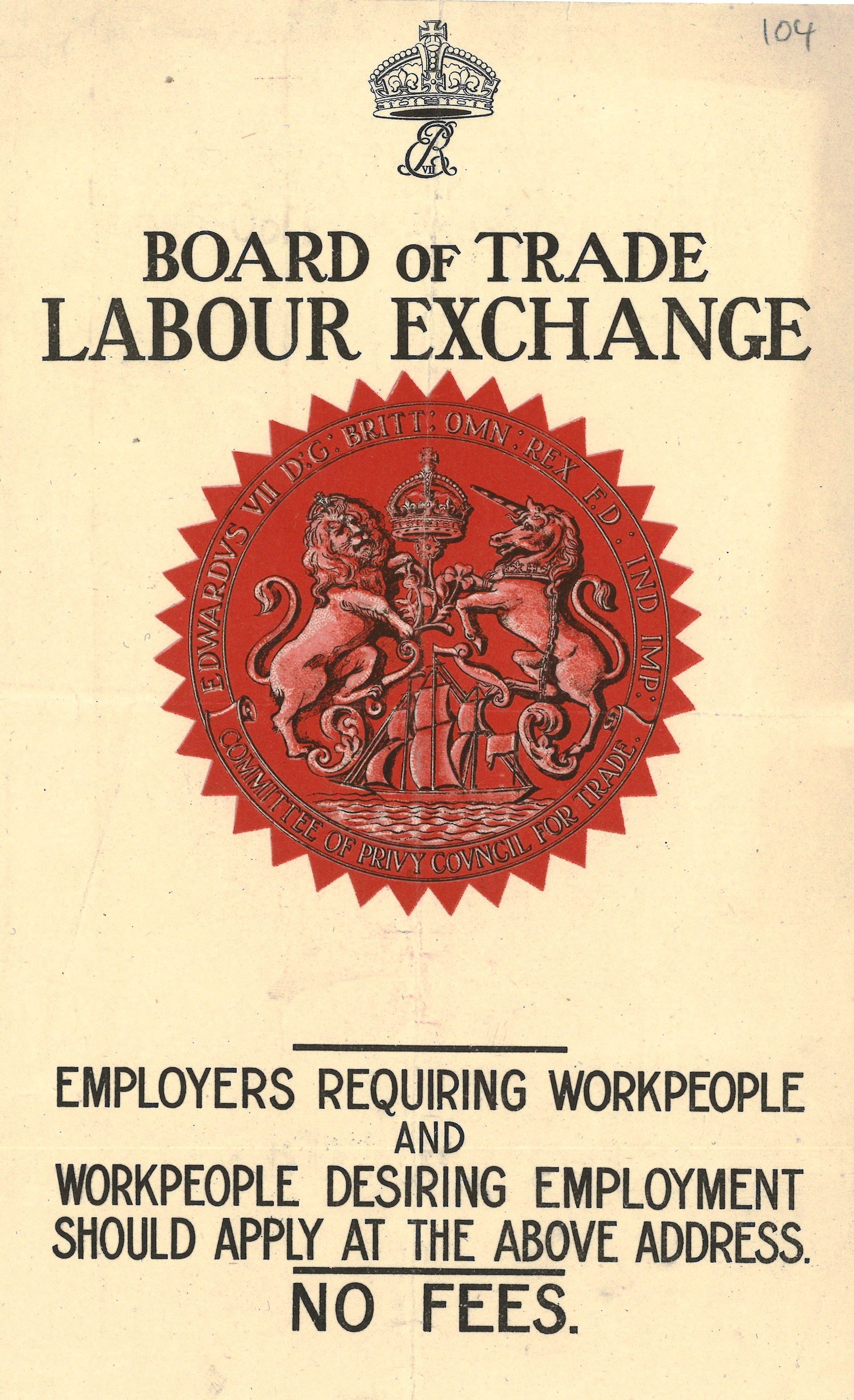 Beveridge's work on unemployment in the early twentieth century showed that unemployment was affected by ‘boom and bust’ times in the economy. He also showed that casual labour would be most affected at these times.

As an expert in unemployment, Beveridge took part in debates and discussion on the radio and TV, in talks at working men’s clubs and in newspapers during the 1930s, when there was mass unemployment.

Beveridge begged the government to let him help with the war effort. At first, he was involved in organizing employment. In June 1941 Beveridge was appointed to lead a committee, formed of members of the Civil Service, to recommend changes to British social services following the War.

This committee sat for hundreds of hours of interviews and conducted research with businesses, trade unions, charities and other interested parties. The final report was made after eighteen months of intensive work.

During this time, Britain had gone through the Blitz and the war effort affected everyone’s lives, whether by rationing, conscription (for both military and essential work on farms), blackouts etc. This is known as ‘total war’.

State intervention - government action in the economy to promote the general welfare of the people and / or protect businesses.

Total War - a military conflict that affects everything, including domestic and civilian life.