Some of the migrant communities who have moved to Leeds have fled political and religious persecution and discrimination. Economic instability and warfare have also resulted in people coming to Leeds to seek stability and safety (Asylum). Today, under International Law, the UK Government is obliged to offer protection to people who meet the criteria for Asylum. Once they have been granted permission to stay here, they are referred to as a refugee.

Leeds City Council, charity and faith sectors all support those seeking safety in Leeds, out of legal and/or moral obligation.

Often, the people of Leeds have demonstrated considerable generosity towards refugees. 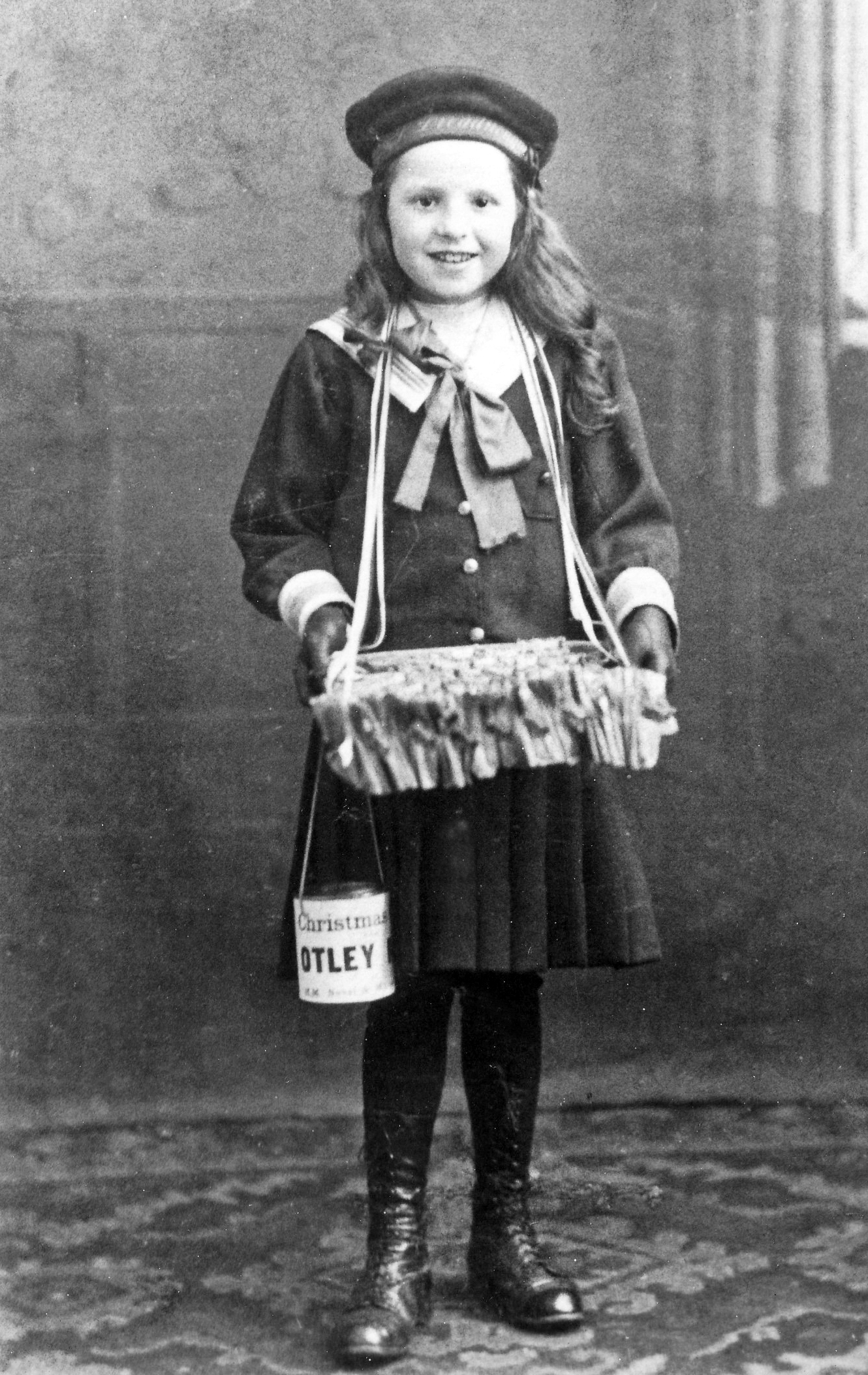 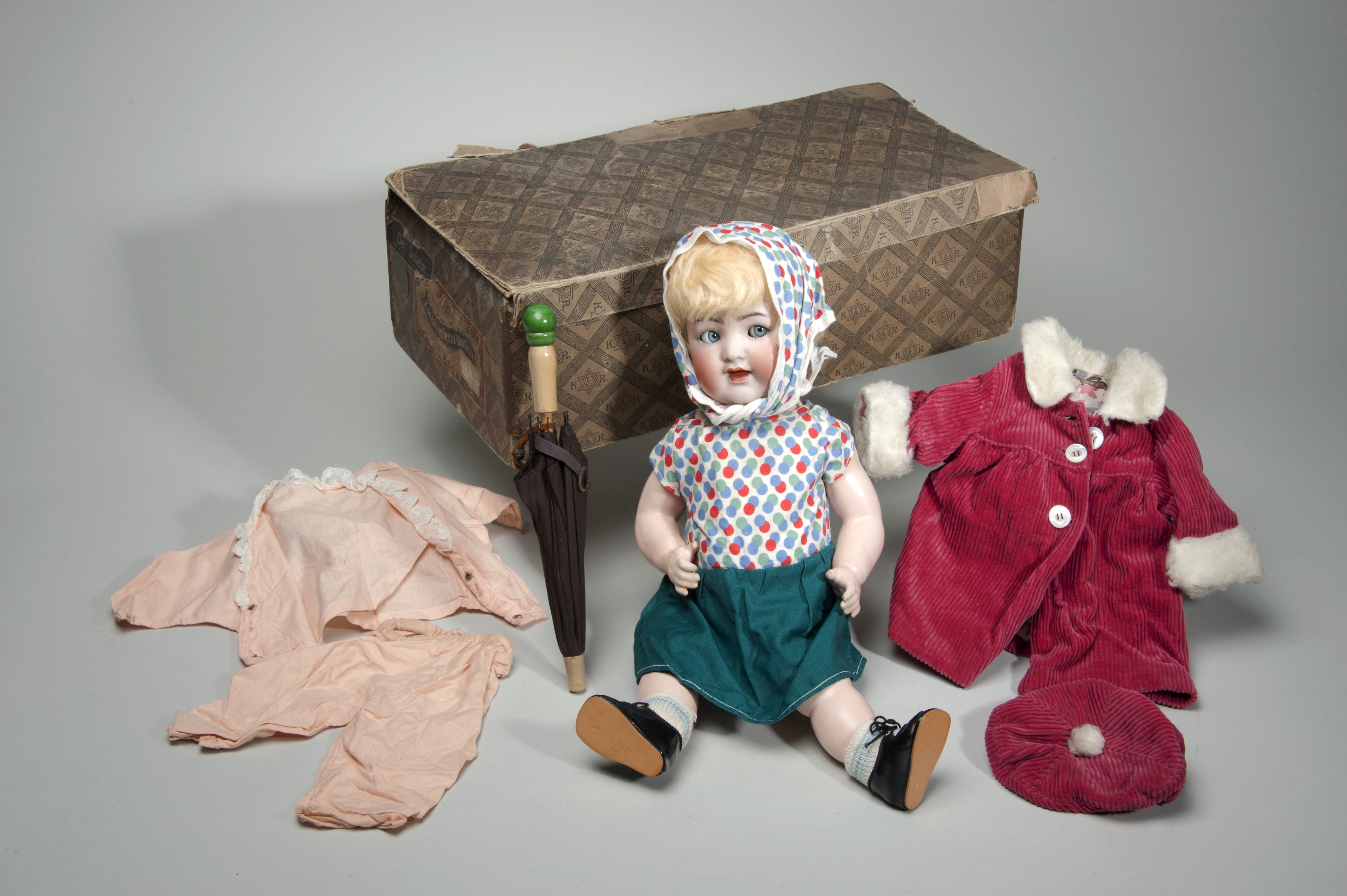 Doll Belonging to a Refugee From East Prussia

Asylum Seeker - an asylum seeker is someone who is seeking international protection but whose claim for refugee status has not yet been agreed. In the United Kingdom, it is the Home Office which assesses a person’s claim.

Migration - the movement of people from one place to another. It can occur within countries and between them. Migration has taken place throughout human history.

Nationality - the legal status of a person in international law, establishing the person as a subject (‘a national’) of a sovereign state.

Refugee - someone who has been recognised under the 1951 Refugee Convention of the United Nations to be a refugee. They are usually a person who has been forced to leave their country in order to escape war, persecution, or natural disaster. They often cannot return safely.