The Beginnings of Hull's Fishing Industry

When did fishing in Hull start?

Hull's fishing industry has its very beginnings in the 12th century, with the monks of Meaux Abbey. The monks owned and looked after 'Wyke-upon-Hull' as Hull was called then. In 1160 a 'charter' (special document) was granted to the monks by King Henry II, allowing them to fish in the Humber estuary, or just outside in the open sea. 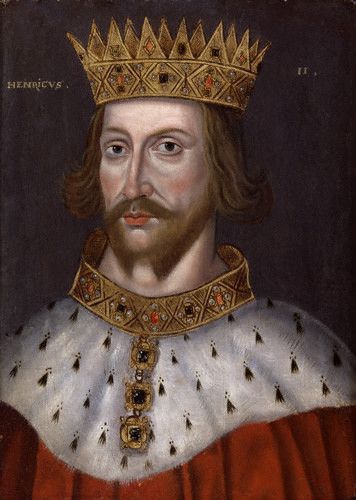 What happened to the fish that were caught?

The fresh fish caught by the monks or local people were mainly sold locally. Roads in medieval times were narrow and uneven and usually in very poor condition. Transporting the fish would take a very long time, and the fish would have gone off before it reached its destination! 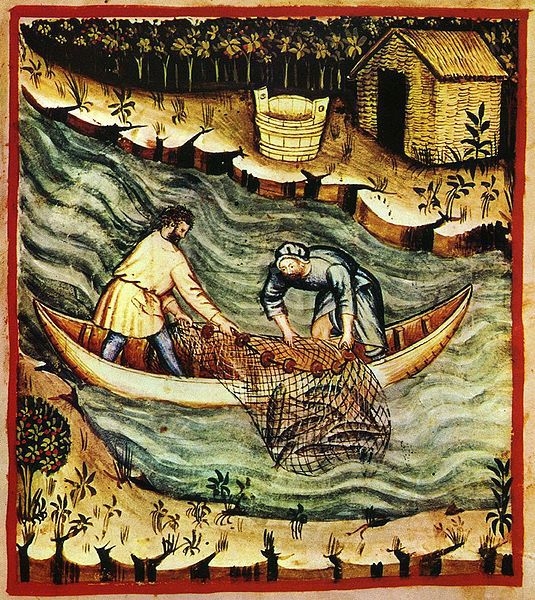 Only the people living near the coast would have enjoyed fresh fish in medieval times, unless they were lucky enough to live near a river and could catch fresh fish like salmon, or were very rich and could afford to have their own fishing pond. Most people who lived inland in medieval times would have eaten salted and dried fish, which was extremely hard and had to be cooked for a long time to make it edible.

The city records show that a fish 'shambles' (street) was established in Hull in 1517. Hull had important links to Iceland and imported salted fish in return for butter, timber and cloth, although this trading declined at the end of the 1500s as salted herring began to be imported from Scandinavia.

Hull's fishing trade carried on for centuries and fishermen moved further and further out to catch their fish - to Norway and Russia as well as Iceland. Ships from Hull also went whaling in the Arctic. From the early 1600s there was also a large ship building industry in Hull.

Arctic - place at the northernmost point of the earth
Charter - a document giving people special rights
Declined - something that has become smaller or fewer
Edible - something people can eat
Imported - to bring goods into another country
Medieval - period of history from the 5th to 15th century
Monks - men who have dedicated their lives to religion and live in special communities
Salted - when salt is used to make food last longer
Scandinavia - group of countries in Northern Europe, including Norway, Denmark and Sweden
Shambles - street in a historic town where animals were butchered
Whaler - special ship designed to capture whales

(With special thanks to Mr Michael Thompson. Mr Thompson's book Fish Dock (1989) is available for loan from Hull City Library)

You can find out more about Hull's Whaling history from another My Learning resource:  Voyage to the Arctic: A Whaler's Tale

The Development of Hull's Docks