Note: Some primary documents in this learning story include terms which are discriminatory and offensive. They are included here to enable historical study, to provide context, and as evidence of the political and social climate at the time.

Talking openly about colonial history, and how it affects the world today, will involve potentially difficult and challenging conversations. It may contain triggers around lived experience of racism, migration, abuse and violence. There may be pupils in your class whose ancestors were enslaved, or who were involved in the trade of enslaved Africans. You may wish to talk about ground rules with the class and look out for language around ‘otherness’ and difference and be prepared for sensitive or challenging conversations and potential emotional impacts on pupils.

A note on language:

This learning resource tells the story of George Egbert ‘Bertie’ Robinson, a Black footman who worked for the 5th Earl and Countess of Harewood (the Lascelles family) between 1893 and 1922. 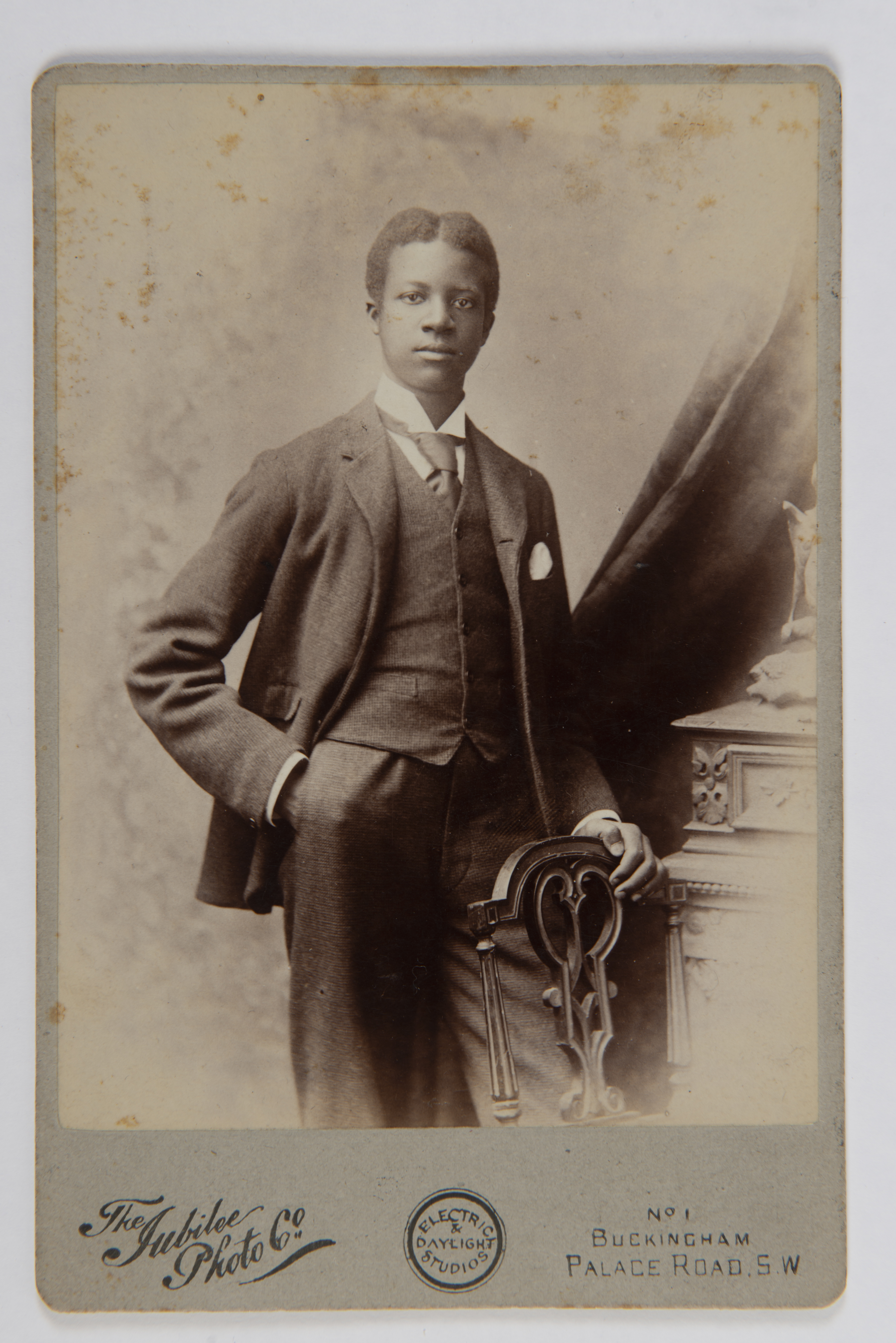 The information and evidence that we have for Bertie’s story comes from members of the Lascelles family and letters from Bertie’s mother to the Countess. The voice of Bertie himself is missing however, and we can therefore only theorise about the reasons behind any actions or decisions he made, or how he may have been feeling at any given part of his story. Our theories will naturally be influenced by our own views and experiences, our biases (unconscious or not) and our understanding of the political, economic and social factors that were present in the world that Bertie lived in.

Britain at the Time: a social snapshot

Bertie lived and worked in England at the end of the Victorian period, through the Edwardian period and then through the First World War (we do not know whether he continued in service during wartime, or whether he signed up or supported the war effort directly in other ways). Up until the war, society was divided into three broad social classes: upper, middle, and lower class, with strict hierarchies both between and within these classes. Class status also came with rigid expectations around behaviour and gender roles. The vast majority of people were in the lower classes. 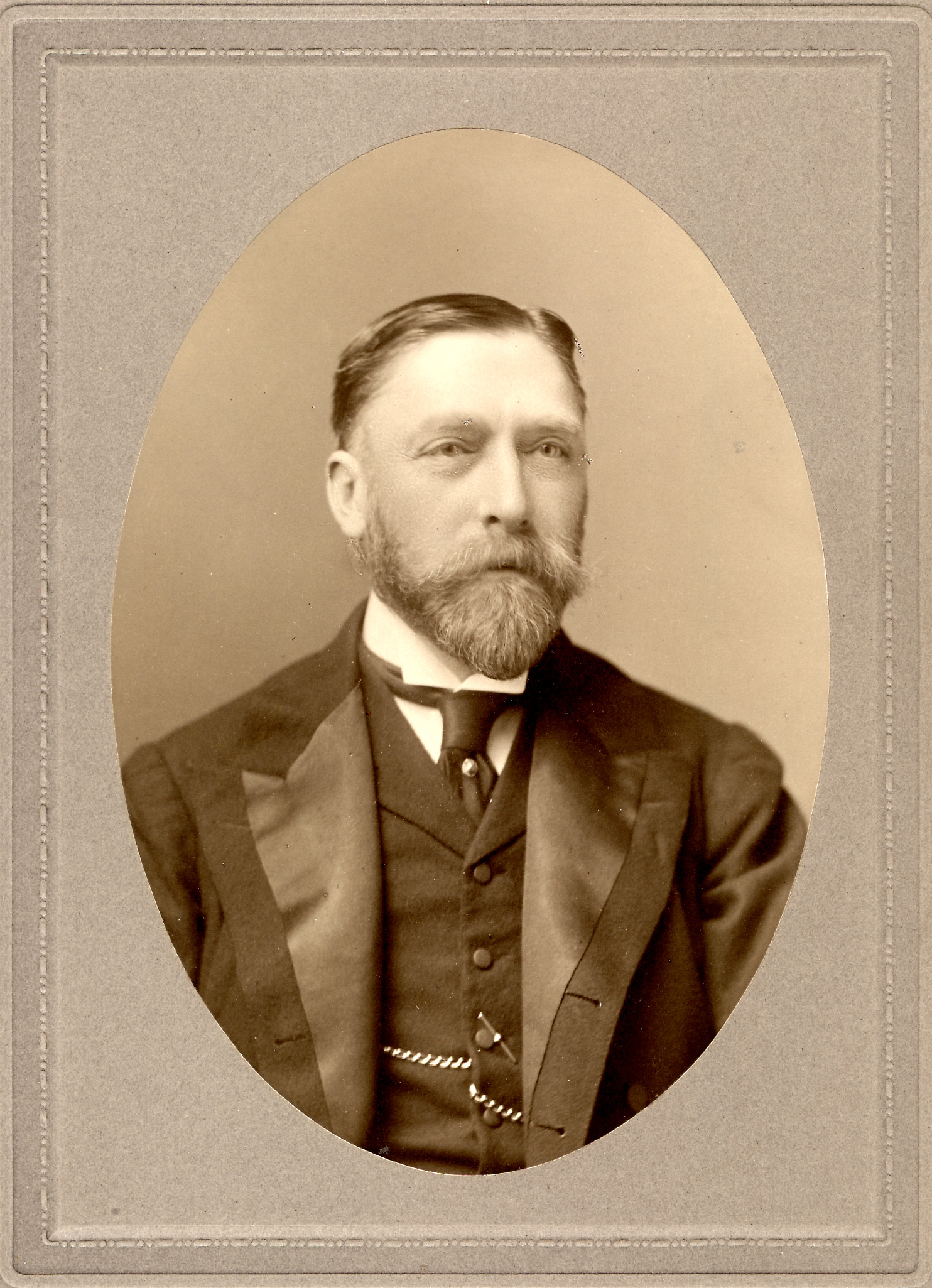 Studio Portrait of the 5th Earl of Harewood

The upper class employed servants from the lower class to do the day-to-day household chores such as cooking and cleaning, and to generally help make the lives of their employers’ as comfortable as possible. The position of servants was different from that of modern-day staff. Servants did not benefit from the kind of employee rights and legal protection that workers in Britain enjoy today. They had no job security, and live-in domestic servants were at the beck-and-call of their employers 24 hours a day. The work was characterised by long hours of physically demanding labour and low pay.

Bertie Robinson was a live-in domestic servant employed by the 5th Earl and Countess of Harewood. They enjoyed a position at the top of the upper class, a position characterised by vast economic wealth and prodigious social standing.

Legacies of the transatlantic trade in enslaved Africans in Britain

Archaeological evidence shows the presence of Black people in Britain since Roman times and accounts by Medieval (1066 - 1485) writers and Tudor (1486 – 1603) church records tell of a small number of Africans living and working side-by-side with White people in towns and cities across England. However, the Tudor period also saw the start of Britain’s participation in the transatlantic trade in enslaved Africans, something that would continue for nearly 300 years.

The transatlantic or triangular trading route joined the Americas, Africa and Europe together. For the first leg of the journey, ships would leave England laden with manufactured goods including textiles and guns, and sail to West Africa. Here, the ships would trade the goods for captured African people before beginning the second leg of their journey (the ‘middle passage’) across the Atlantic Ocean to the Americas. Conditions on board the slaving ships were horrendous, and many Africans died on the journey. Those that survived the crossing were sold to other White enslavers, with the majority forced to work on plantations growing crops such as sugar or cotton. Life on the plantations was incredibly harsh, and malnutrition, unsanitary living conditions, sustained hard physical labour and physical abuse left enslaved people susceptible to disease and illness. For the enslavers, the use of stolen labour and lack of care for the enslaved Africans meant that production costs were kept low.

For the final leg of the journey, the ships would return to England carrying sugar, cotton, tobacco and other raw materials from the plantations. Huge amounts of money could be made at each of the three stopping points by the traders. The trade in enslaved Africans and the importing and exporting of goods from Britain made many British merchants and industrialists very rich.

Britain was one of the most prominent countries involved in the trade in enslaved Africans and this involvement would have a significant and lasting impact on how Black people came to be viewed in the country.

The trafficking and trade of enslaved people in the British Empire was made illegal by 1807, but slavery itself was not abolished in British colonies until 1833. From the beginning, European enslavers sought to de-humanise Black people to legitimise the practice of enslavement and gain public and political support for the trade. As a result, one of the legacies of the transatlantic trade during Bertie’s lifetime was widespread public racism against Black people. This ranged from overt discrimination and physical violence to the more subtle practices of othering or exoticization of Black people.

Bertie lived and worked within this racist and strictly hierarchical class-based society just 60 years after the abolition of slavery in British held colonies.

Systemic and institutional racism against Black people is still prevalent in British society today. The summer of 2020 saw the resurgence of the Black Lives Matter (BLM) movement, following the death in America of George Floyd, an unarmed Black man killed in the street by a White police officer. In Britain, BLM protesters in Bristol, a former slaving port, toppled the statue of Edward Colston, throwing it into the sea. Colston had historically been venerated for his charitable deeds in the city, but he made much of his fortune trading in enslaved Africans.